The rings behind the Olympics 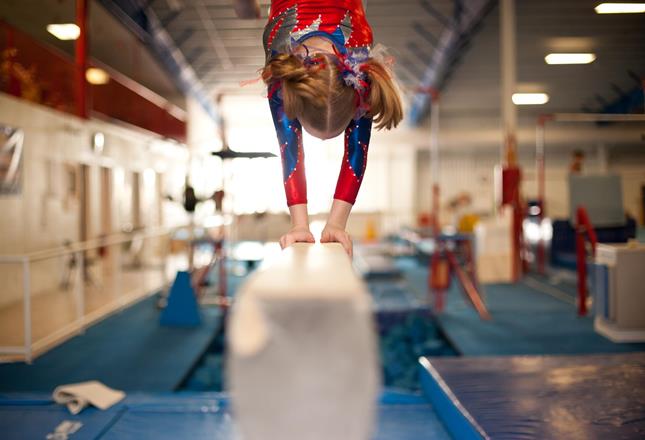 When the long-awaited Tokyo Olympics open next year, one of the hottest tickets in town will be for gymnastics.

The sheer artistry, elegance and displays of strength and courage are difficult to match as onlookers are reminded of the extraordinary capabilities of the human body.

Off the back of winning a history-making seven medals in Rio, British gymnasts will be going all out to impress on the world stage again as the next generation of Olympic hopefuls take to the floor, apparatus and trampoline.

The Alliance got in touch with British Gymnastics to relive some of the sport’s most memorable Olympic achievements and find out more about how you can begin your journey towards achieving the perfect 10. 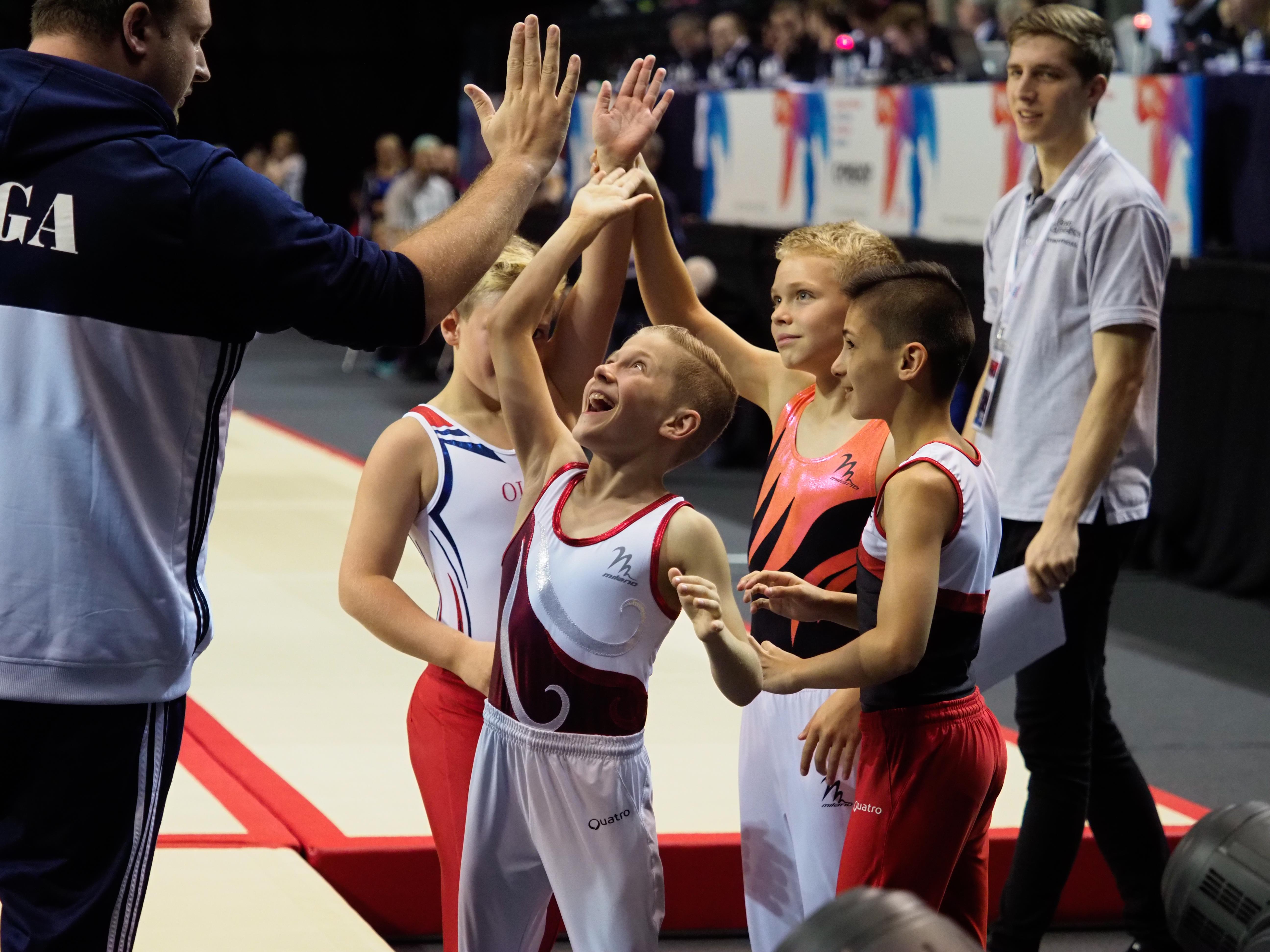 What would you say has been gymnastics’ greatest Olympic moment?

It’s hard to pick just one. There have been so many incredible moments over the years. In 2012, Beth Tweddle MBE became the first British female gymnast to win an Olympic medal, Louis Smith MBE won medals at three consecutive Olympic Games, from 2008 to 2016, the men’s team shocked the world in London when they secured Britain’s first ever team medal, and in 2016 Max Whitlock MBE had a day to remember when he became Britain’s most successful Olympian by winning gold on the pommel horse and floor exercise.

Gymnastics is the best sport in the world and there’s no better feeling than perfecting a skill or finishing off a great routine. Every single gymnast will always say that the most important thing is to have fun and enjoy it.

Aspire to be like Olympic bronze medallist, Nile Wilson 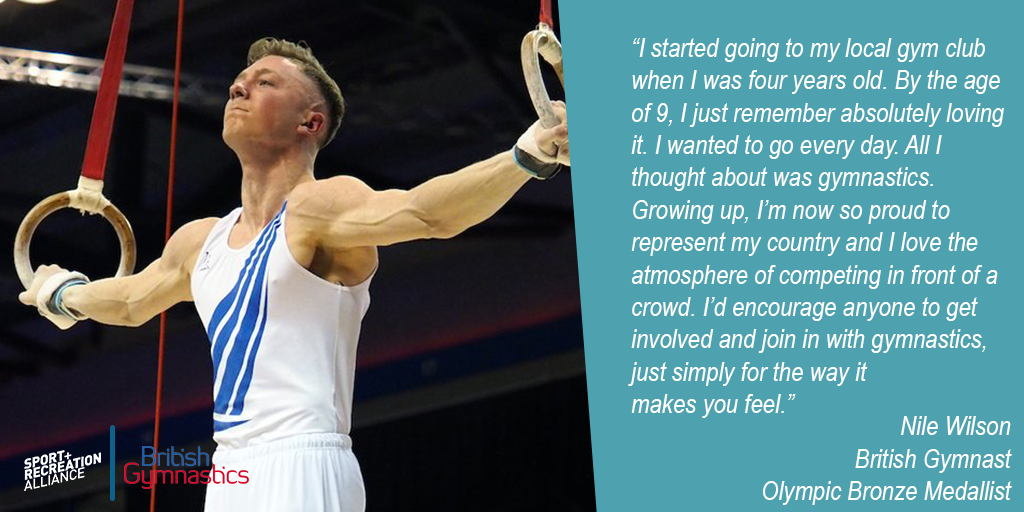 Who is your most successful athlete?

That would be Max Whitlock MBE! His first Olympic Games was in London in 2012 where he won pommel horse bronze, as well as helping the team to a historic bronze medal with several brilliant routines in the final. Four years later, Max made history again.

He became an Olympic champion on floor exercise, before replicating that feat just half an hour later in the pommel horse final. Add to that a sensational all-around bronze medal and it’s easy to see why he’s Britain’s most successful gymnast to date.

Who is gymnastics ideal for?

It’s ideal for anyone that wants to take part. Gymnastics combines core strength with balance and flexibility like no other sport. It can also help to strengthen your bones and joints too, meaning you can stay active for longer. There are 10 different disciplines to choose from too, and you can take part from pre-school age right the way through to adult gymnastics. 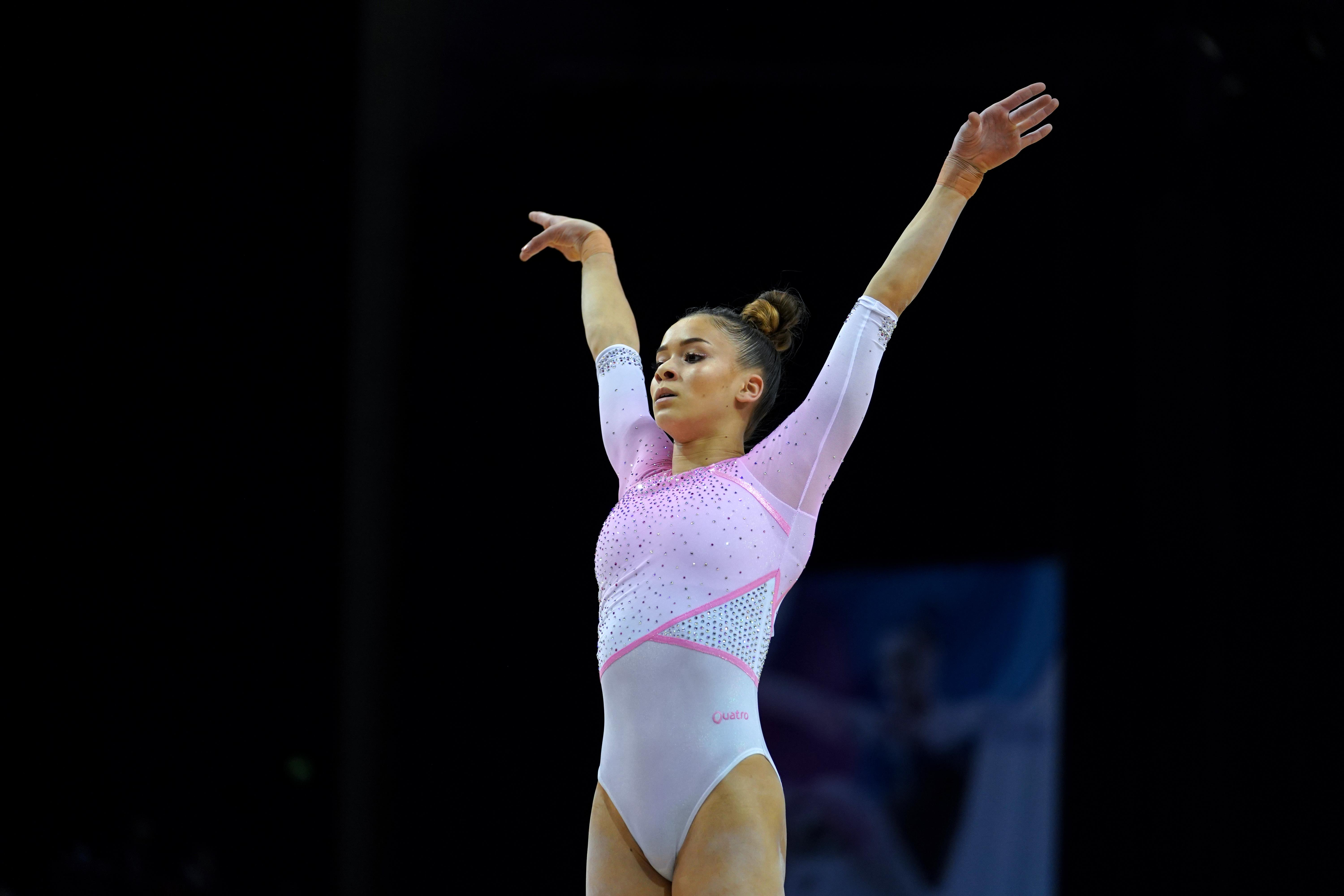 You don’t need anything. That’s the joy of gymnastics!

You can discover what kind of gymnast you could be and find your local club by visiting www.discovergymnastics.co.uk. 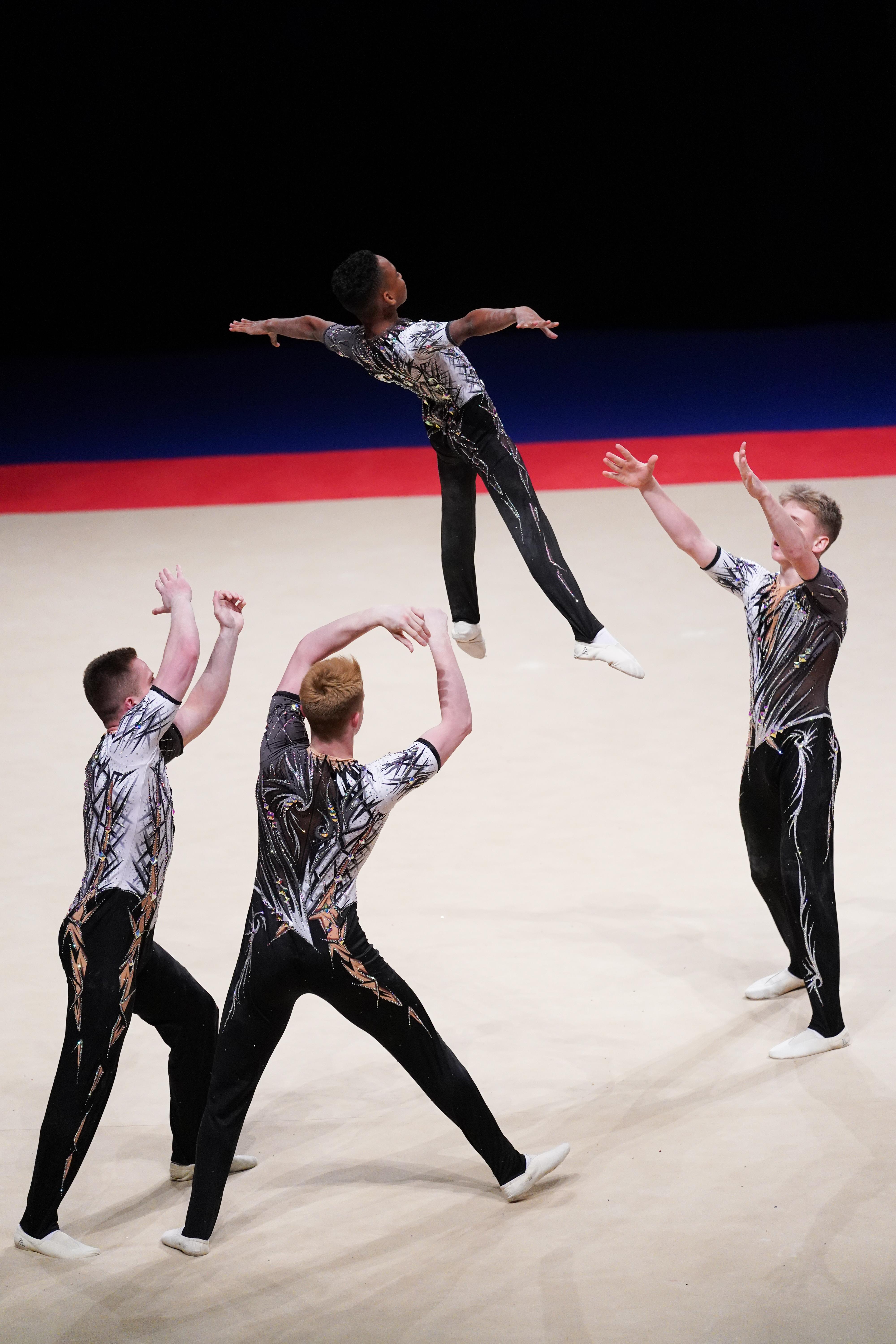