Team GB set to make a splash in Tokyo 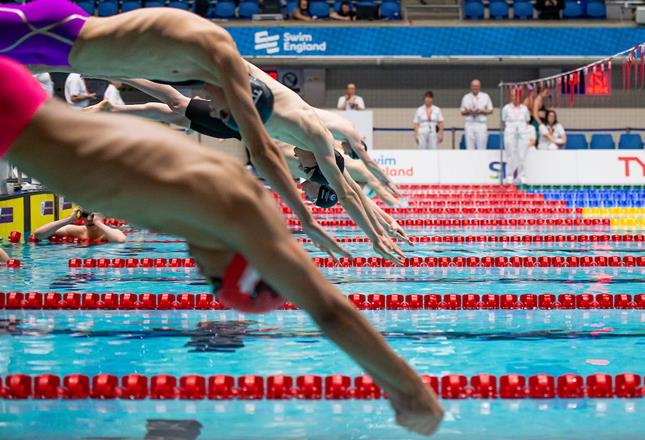 In a sport such as swimming, it is often the finest margins that decide medals.

Every second, millimetre and stroke is scrutinised as swimmers bid to get from the pool to the podium.

Times are getting faster and performance levels are getting greater as techniques continue to evolve with each Olympic Games.

Seven world records were set at London 2012 and Rio 2016 and fans can expect more excitement when the sport enters new territory in the Japanese capital next summer.

For the first time ever, men’s and women’s events will be identical in number, distance and discipline, and mixed gender relays will make their debut at the Tokyo Aquatics Centre.

Grant Robins, Head of Talent (Swimming) at Swim England, is here to tell us more about Team GB’s hopes of adding to their impressive 71-medal tally and why everyone should dip more than just their toe in water. 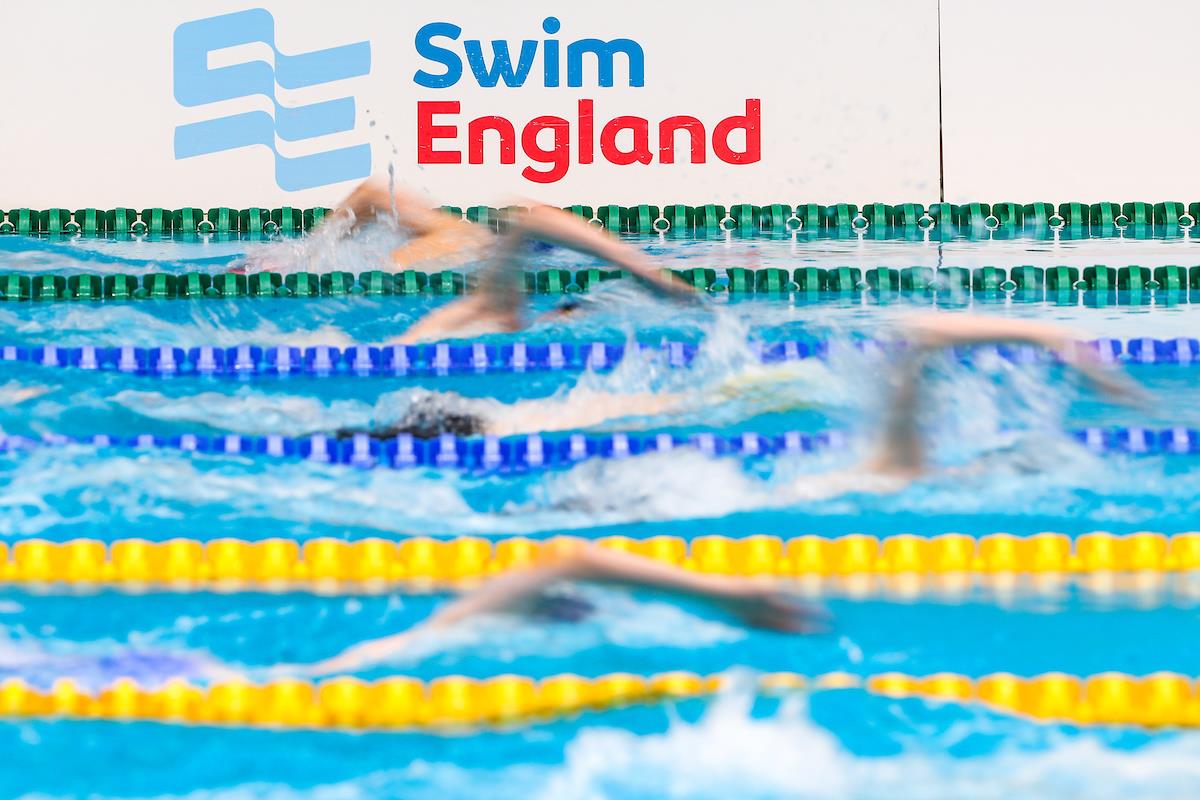 What would you say have been some of swimming’s greatest Olympic moments?

That we show the world what we are capable of. We need to shine in the events that we’re predicted to win (Adam Peaty, obviously, while Ben Proud, Duncan Scott and James Guy all have great chances of success), increase our medal tally in the relays (Mixed Medley, 4x200 Men’s Freestyle and the 4x100m Men’s Medley) and showcase the emerging talent that is coming through, such as Freya Anderson, Ann Hopkin, Laura Stephens, James Wilby, Jacob Peters and Max Litchfield.

Who are swimming's most successful athletes?

Adam Peaty is clearly head and shoulders above anyone in his discipline but there are others who have the potential to become greats as mentioned above. Looking further back, iconic names such as Rebecca Adlington, Adrian Moorhouse, Duncan Goodhew, Sharron Davies, David Wilkie and Anita Lonsbrough immediately make you think of Olympic medals. 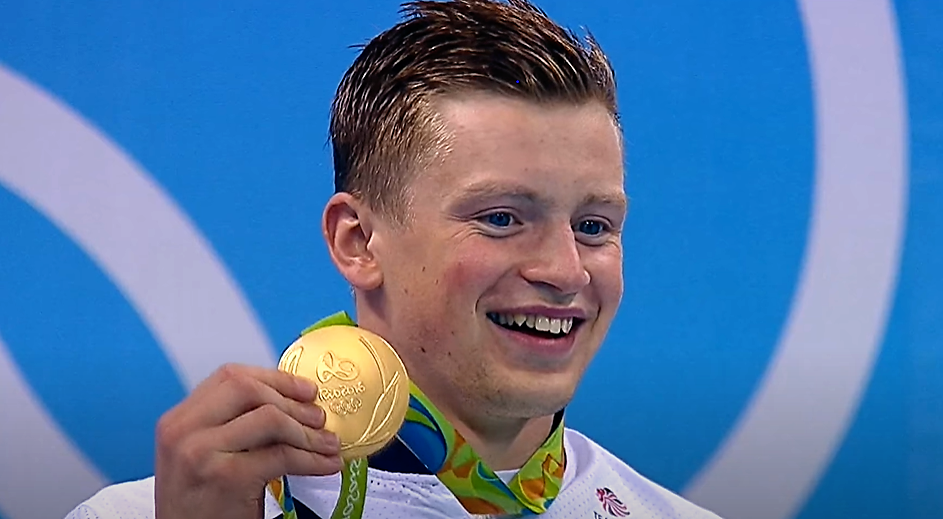 Enjoy it. It’s hard with some difficult decisions to make along the way, but the ability to learn some real life skills whilst competing in a sport you love is such an exciting proposition.

Who is swimming ideal for?

Anyone and everyone! If you have a passion to get fit, start a new lifestyle or even want to make new friends, it’s the perfect sport. And it doesn’t matter how old you are or if you have never done it before as you can learn to swim at any age. And once you have, you’ll enjoy the physical and mental health benefits being in the water can bring for a lifetime. 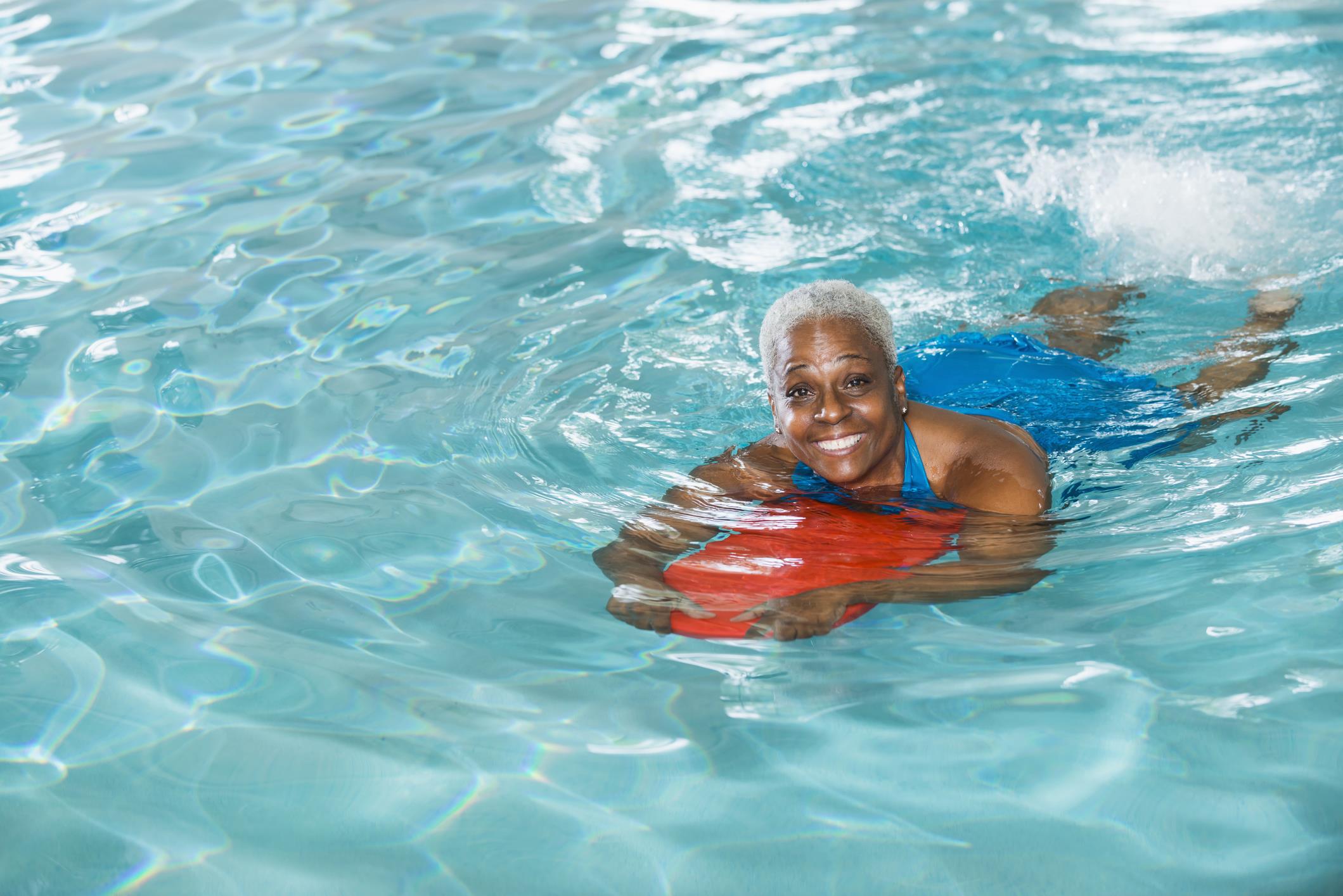 A plan, a purpose, some motivation – and a swimming costume!

The Swim England website has a Poolfinder which allows you to search for swimming pools or clubs close to where you live. The website also has details of how to learn to swim for both youngsters and adults as well as information on swimming, open water swimming, artistic swimming, diving and water polo.

Aspire to be like Team England star, Joe Litchfield 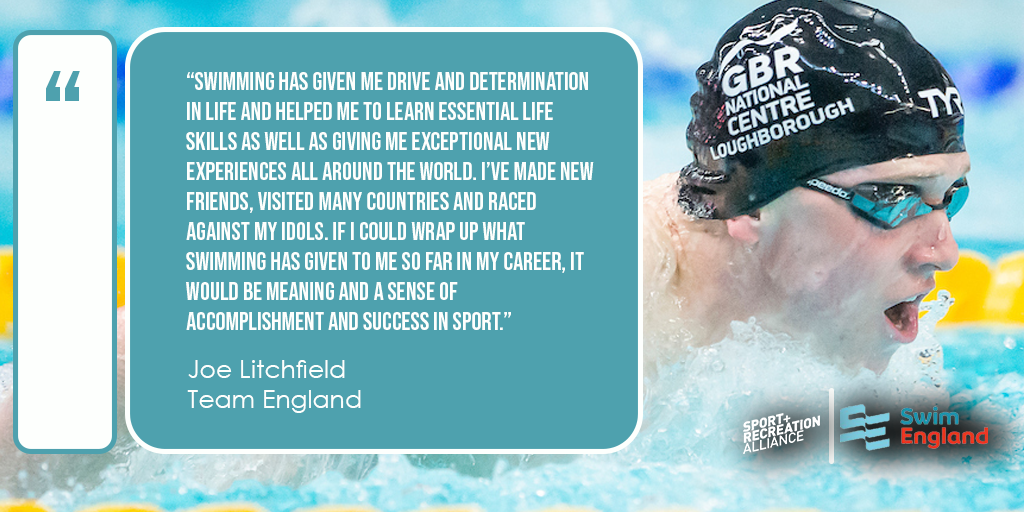