Take a dive into the world of underwater hockey 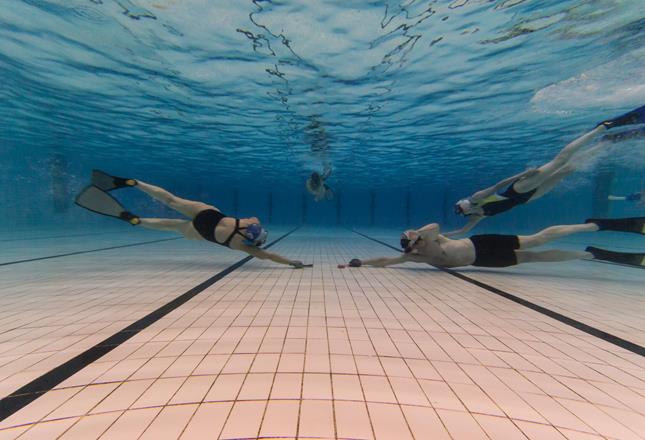 With our swimming pools preparing to return to action, the Alliance took the time to catch up with the British Octopush Association to learn more about the ins and outs of underwater hockey.

Below the surface, a thrilling sport of physicality and artistry is making a splash throughout the UK, with more than 100 teams now established.

Originally known as ‘octopush’, the sport was invented in Britain in 1954 to help train divers and British commandos and has surged in popularity ever since.

For the perfect introduction to the sport, why not watch this short video delivered by Joe Moss from the Team GB squad.

Feeling inspired? Here’s how to get involved.

You can find a club near you by visiting our website. Alternatively, you can drop us a message on Facebook and we’ll put you in touch with a team in your local area to help you get started.

Why should people give it a go?

Underwater hockey is a brilliant sport for people wishing to push themselves further than ever before. Even the fittest people can struggle as getting the timing of your breathing correct while also trying to work effectively with your team mates can be a real challenge.

Because you have to rely so heavily on others, it’s also a great sport for socialising and meeting like-minded and friendly people! 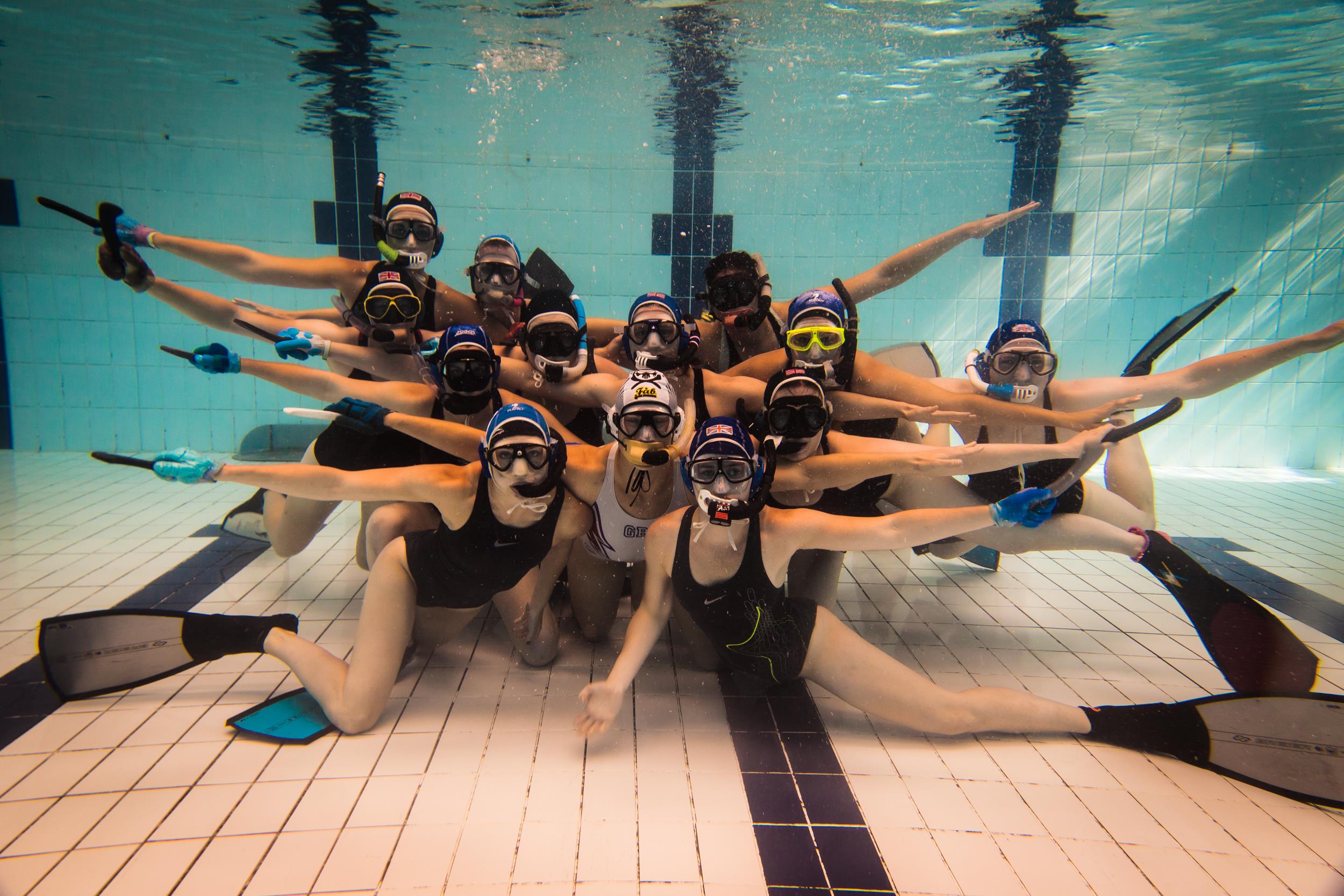 Can I take it to a professional level?

Unfortunately, there is no way as yet to take the sport to a professional level in the UK, but there are many players that still represent Great Britain.

Check out the video below to relive some of the action from the 2019 Underwater Hockey World Championships in Sheffield.

How do you see your sport developing in the years ahead?

The British Octopush Association is currently developing Underwater Hockey World Championships for each age group. These will follow similar rules to the Youth Olympics and should be a really exciting development as we attempt to move the sport towards an Olympic level. 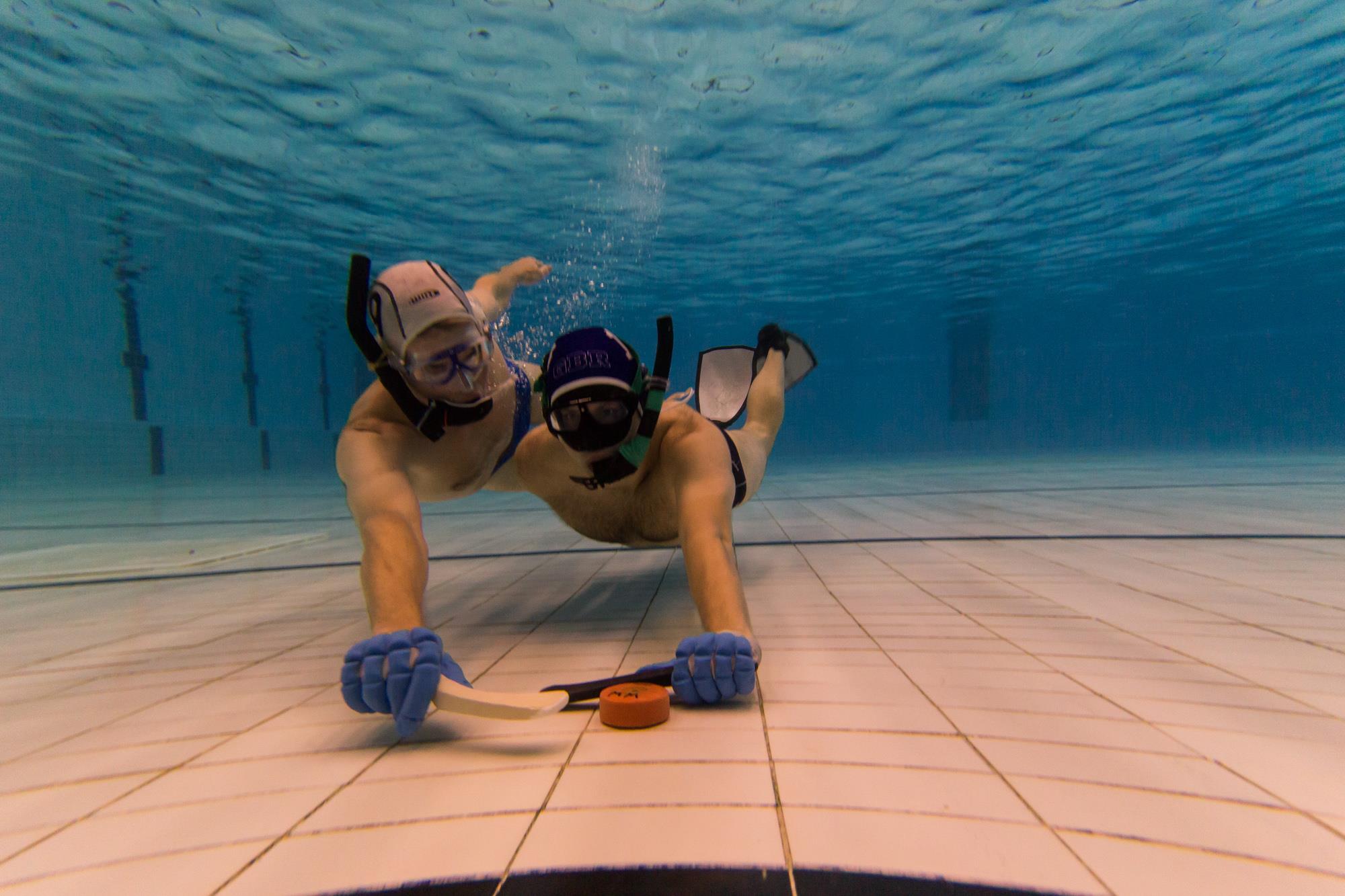 (All photos by Chris Alwin)