Super Saturday out to inspire generation of wannabe Olympians 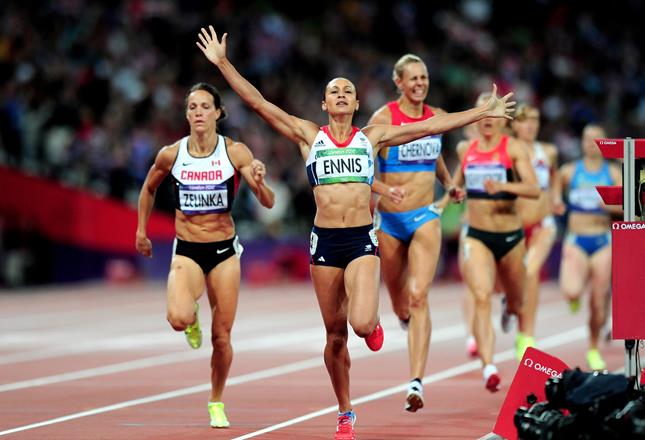 August 4 2012 is a date that will live on long in the memories of British sports fans as Sir Mo Farah, Jessica Ennis-Hill and Greg Rutherford all struck gold within 48 minutes of each other in front of a jubilant home crowd.

It was a night that inspired a generation and marked Britain’s most successful day at the Olympics in more than a century.

Almost a decade later and a crop of new superstars will be travelling to Tokyo hoping to repeat the heroics of ‘Super Saturday’.

The Alliance caught up with England Athletics and UK Athletics to find out more about the sport’s finest Olympic moments, their future aspirations and the different ways you can learn to love your inner athlete. 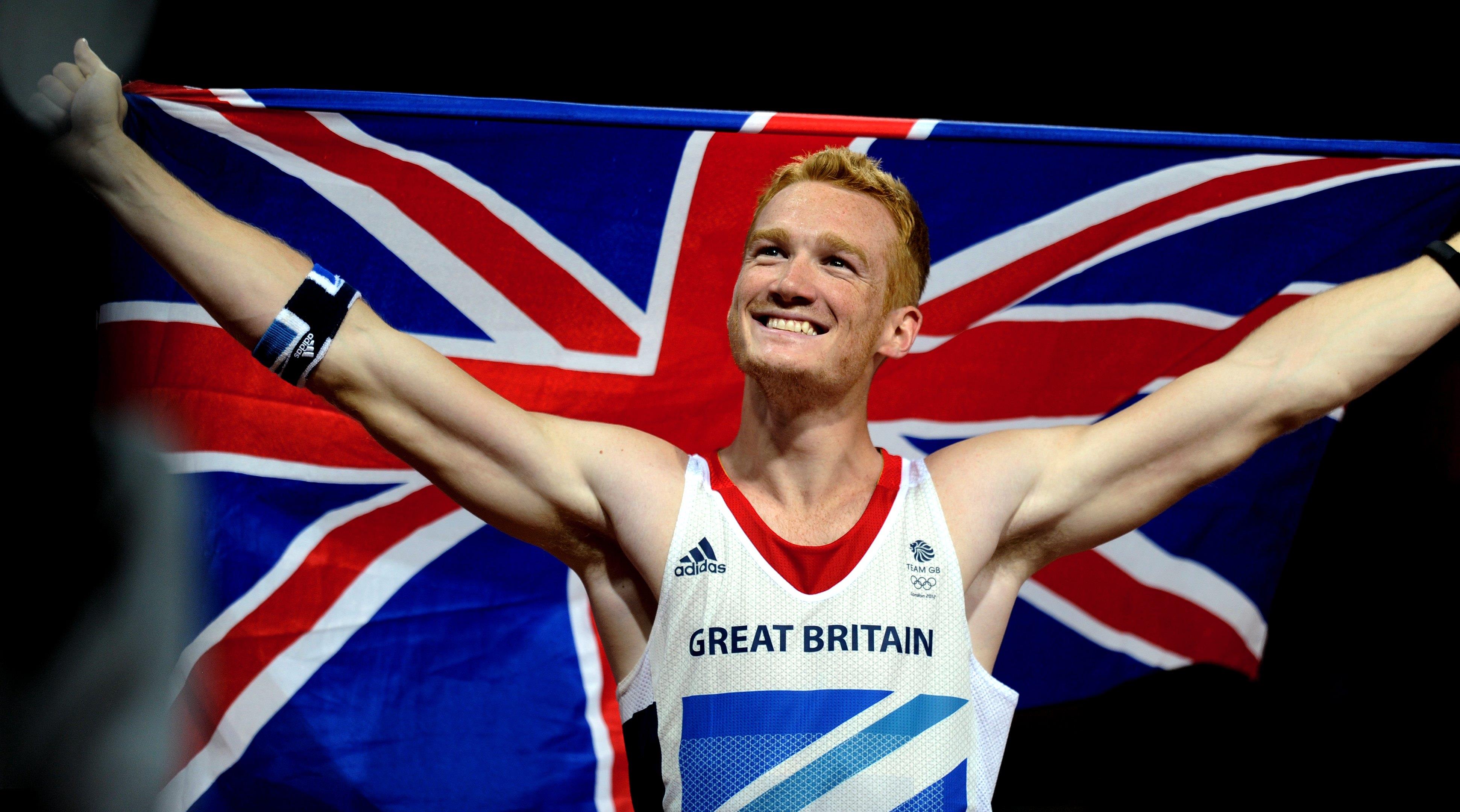 ‘Super Saturday’ was an extraordinary moment for British Athletics but what are some of your other favourite Olympic memories?

Most recently, it would have to be Mo Farah completing the double-double by retaining both his 10,000m and 5,000m Olympic titles at Rio 2016.

Prior to that, some of our best Olympic moments include Kelly Holmes winning the 800m & 1500m at Athens 2004, the British men’s 4x100m relay team stunning the USA to win gold in the Greek capital and Jonathan Edwards winning triple jump gold at the Sydney 2000 Olympic Games.

The great rivalry between Sebastian Coe and Steve Ovett at Moscow 1980 also springs to mind. Ovett beat Coe to gold in the 800m before the tide was turned in the 1500m days later.

The same Games saw the start of Daley Thompson’s dominance in the men’s decathlon as he comfortably won gold two months after breaking the world record.

Great Britain and Northern Ireland have reigning world champions in Dina Asher-Smith (200m) and Katarina Johnson-Thompson (Heptathlon). Both will be bidding for their first Olympic medals in Tokyo.

Laura Muir is the team’s leading light in the middle distances and is a five-time European champion and two-time Diamond League champion.

Here she is with some words of wisdom! 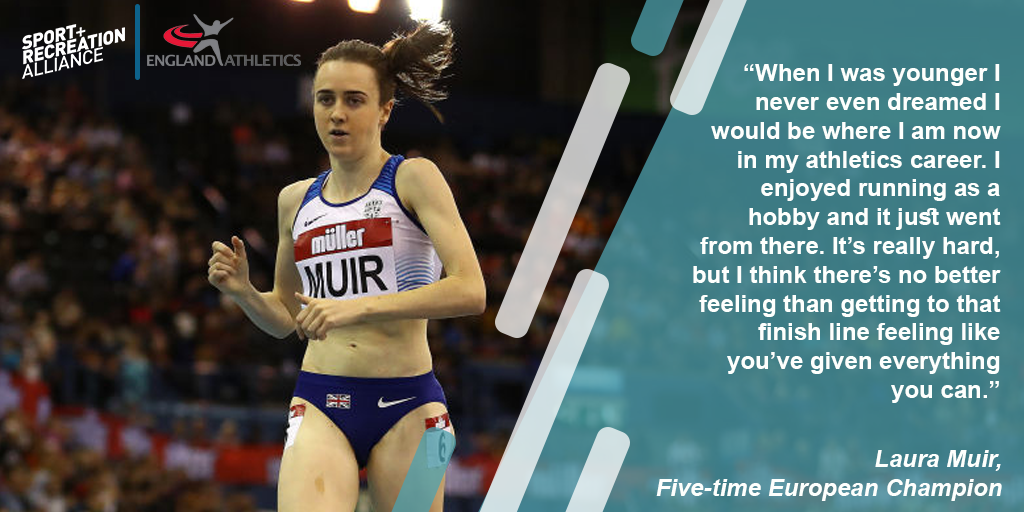 There are so many other prospects too. Zharnel Hughes and Reece Prescod will both be hoping to succeed in the 100m while the men’s 4x100m relay team are world champions from 2017 and silver medallists in 2019. The women’s 4x100m relay team has won a medal at every major event since their bronze at Rio 2016. Completing the relay promise, the mixed 4x400m team – which is a new event to the Olympic schedule – were fourth at the World Championships in 2019.

Elsewhere Nick Miller is the reigning Commonwealth champion in the hammer and Sophie Hitchon was a bronze medallist in the same event at Rio 2016.

Who is athletics ideal for?

The diverse nature of athletics and running allows everyone, whatever the age, ability or background of the athlete, coach or volunteer, to have a sense of achievement and move towards a healthy lifestyle.

England Athletics’ vision is to make athletics and running the most popular and inclusive sport in the country. We have programmes to support everyone from our funetics programme which helps children learn, develop and practice running, jumping and throwing right through to Masters events.

We also work to inspire everyone in England to start running as part of a group or community through campaigns such as Run Together and This Girl Can Run. 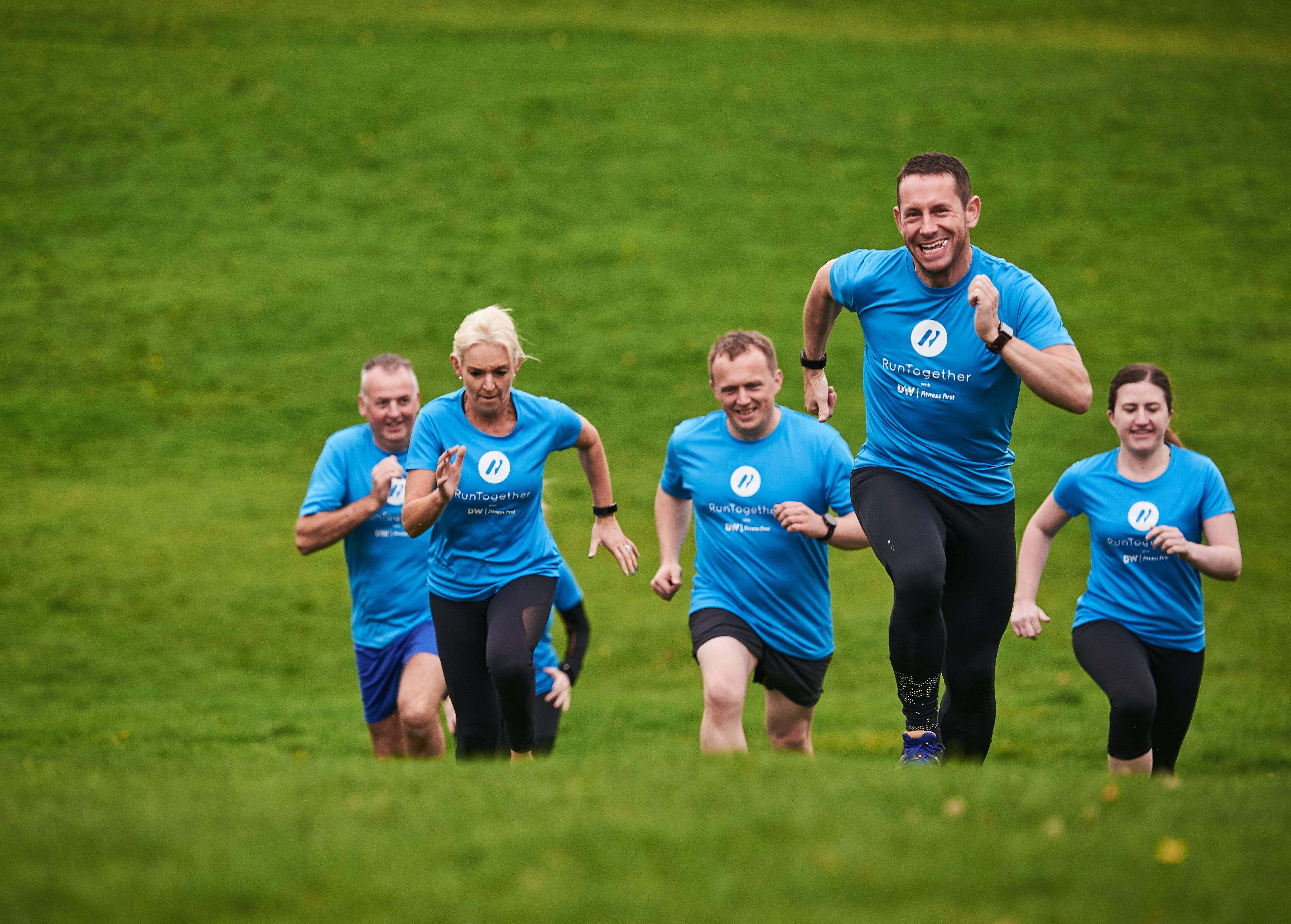 If older, join one of 1,400 England Athletics grassroots clubs to learn how to run, jump and throw, correctly coached by a qualified and licensed UKA coach.

The road to success will not always be smooth and there may be some challenges along the way but remember this is a marathon and not a sprint! 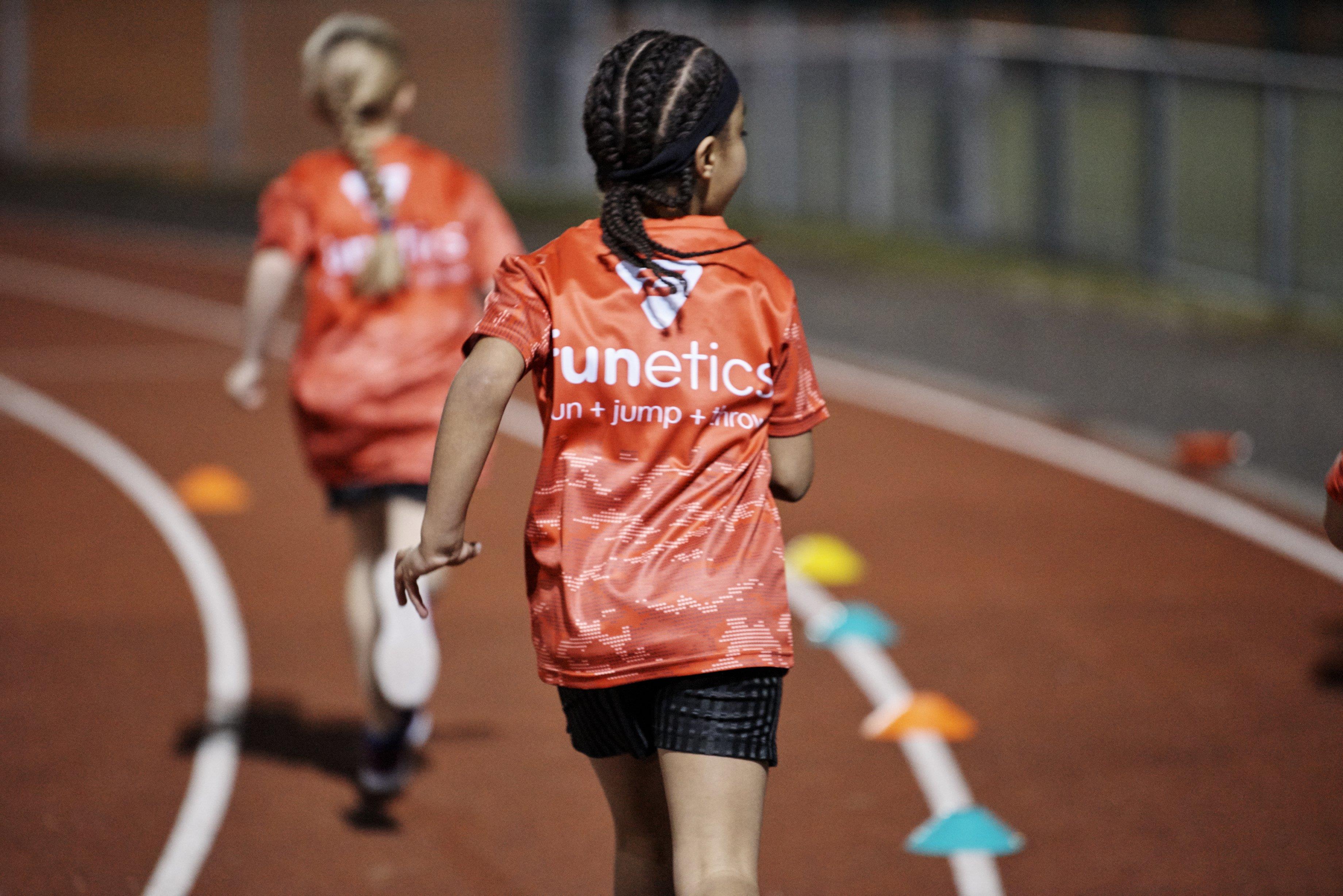