Boxing is ready for the KO in Tokyo! 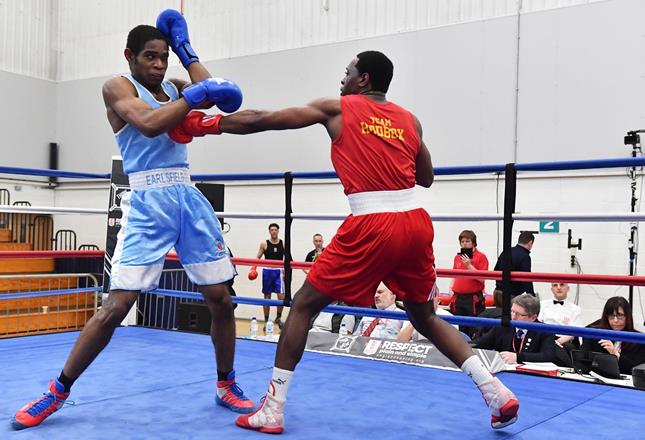 After months on the sidelines, boxers are starting to return to the ring as gyms up and down the country begin to burst back to life.

Tokyo 2020 awaits, and with an extra 12 months of preparation ahead, the world’s best amateur boxers are once again preparing to carve their names into history, as a crop of up-and-comers compete for the prestigious gold medal.

England Boxing and GB Boxing guide you through boxing’s Olympic evolution and development, Team GB’s ambitions for next summer and all the different ways you can get hooked on this fantastic combat sport. 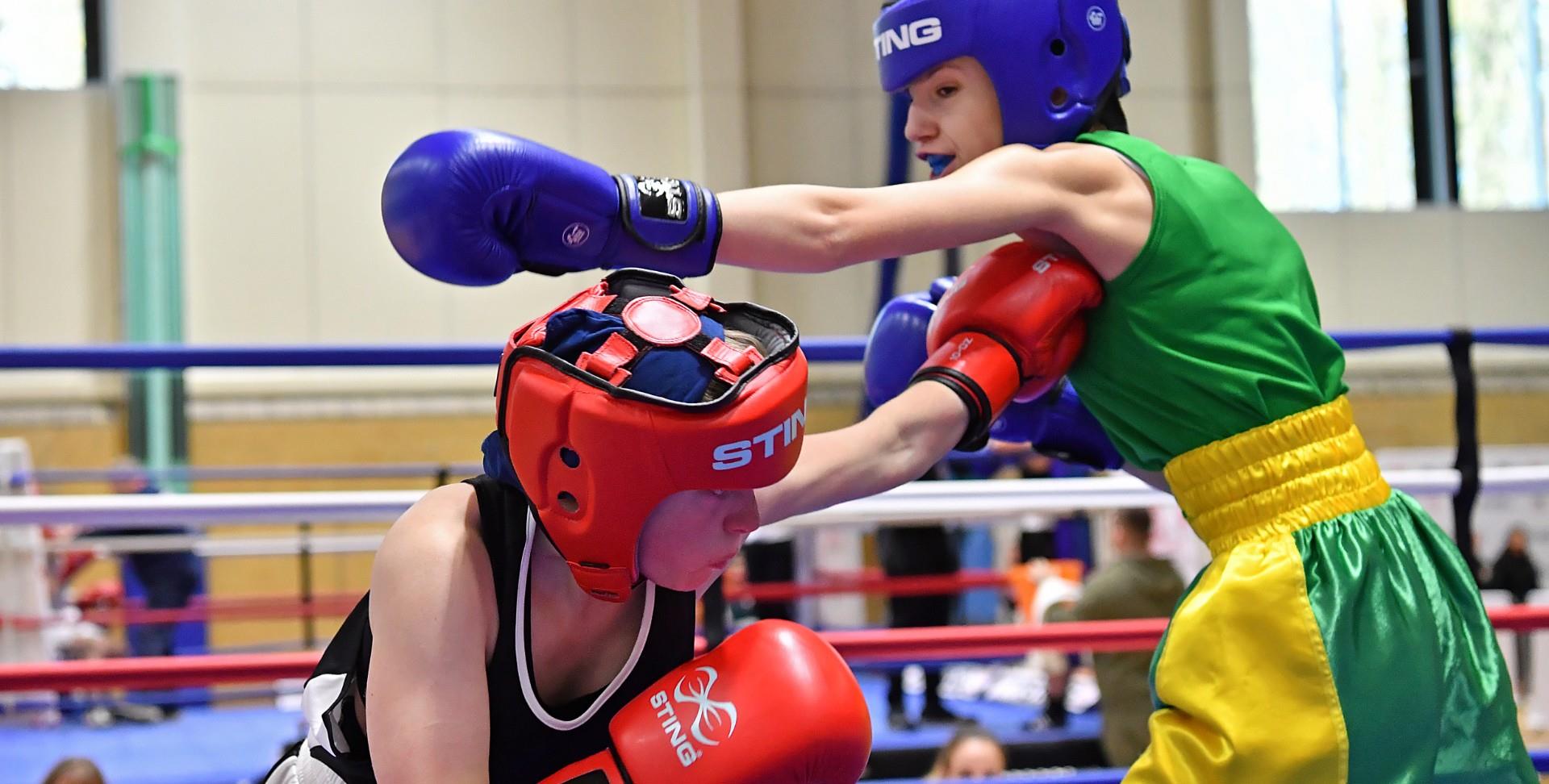 What would you say has been boxing’s greatest Olympic moment?

Whenever our athletes are on the podium it’s the greatest feeling for everyone that has been involved in that boxer’s journey, the Olympics is our pinnacle.

If there was one moment to single out though, I think earning three gold medals on home soil, along with a silver and a bronze at London 2012 will be a memory that everyone treasures for the rest of their lives.

Being able to celebrate in front of a British crowd is something we don’t get to do very often as we are always travelling abroad so that made it extra special.

Having had to postpone the Olympics for a year, we just can’t wait for it to get underway and have a successful tournament.

Our hopes are always to achieve plenty of success on the podium and we have no doubt that will be the case. We have some really talented boxers in every single weight category and an extra year’s worth of training is only going to get them better. We are excited for them to showcase their abilities on the world stage in a year’s time.

One British boxer going for gold is Middleweight star Lewis Richardson. Here he is with a few words of advice for budding young boxers. 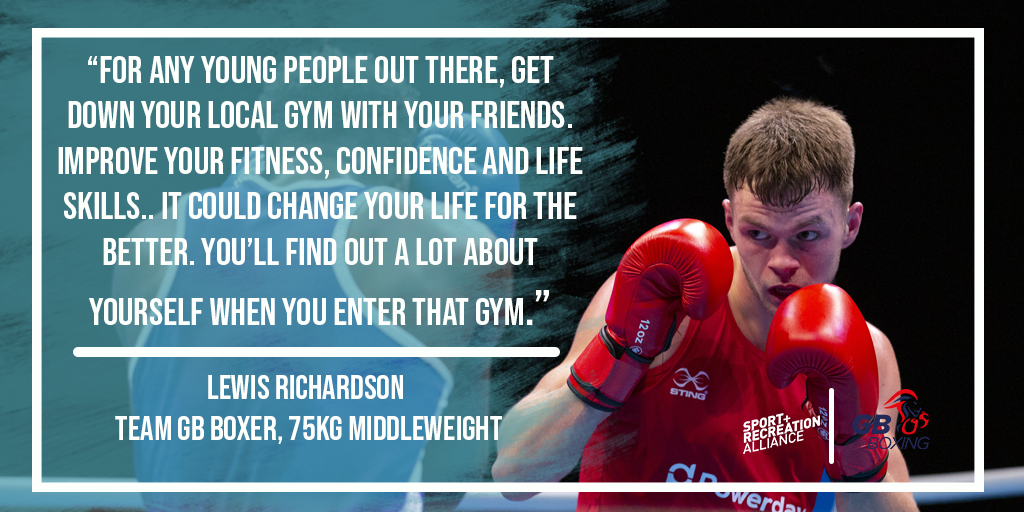 Who are boxing’s most successful athletes?

Those who have won the England Boxing National Amateur Championships (formerly ABAs), which have been running since 1881, reads like a who’s who of British boxing.

Who is boxing ideal for?

Boxing is a great sport for anyone to have a go at, no matter your level of fitness or ability –  and you don’t need to take part in the contact side of the sport to enjoy it.

There are a whole host of clubs, gyms and leisure providers that run non-contact fitness-based sessions, such as boxercise, to get the blood pumping, improve co-ordination and help to relieve stress and anxiety in a friendly and sociable environment.

Among the specialist sessions run are those for people with Parkinson’s and women-only groups, while others are geared up to offer support around mental health or accommodate people with disabilities. 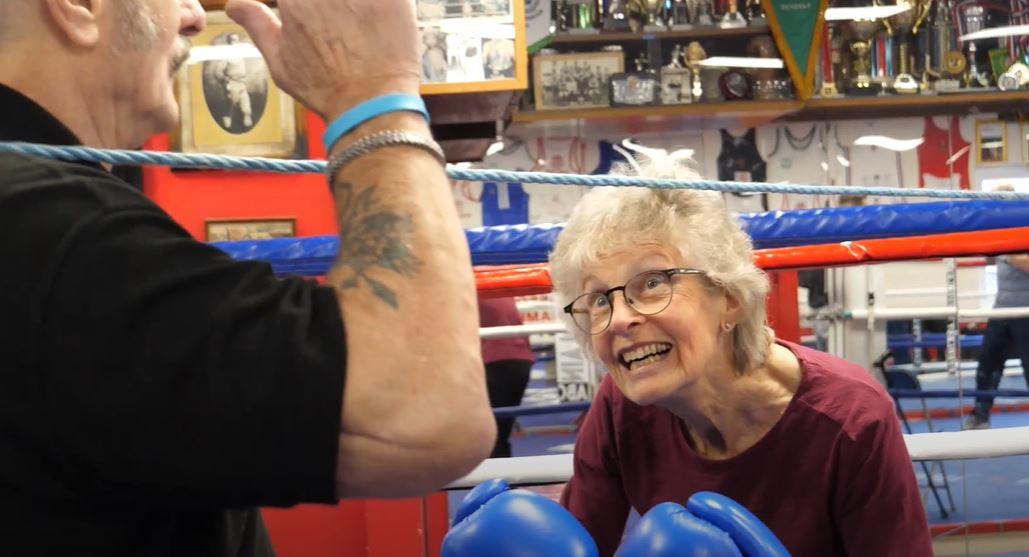 A new attendee at a boxing club will usually not need equipment straight away as they will be learning the non-contact basics, but they will eventually need to buy their own kit, particularly because of the hygiene implications around the Coronavirus.

Equipment typically includes wraps, gloves and skipping ropes for non-contact boxing, as well as a gumshield and headguard for contact boxing. Participants are also asked to bring their own towel and water bottle. For those who are going to take part in a fitness-based session, it’s best to check what you will need with the provider before attending. 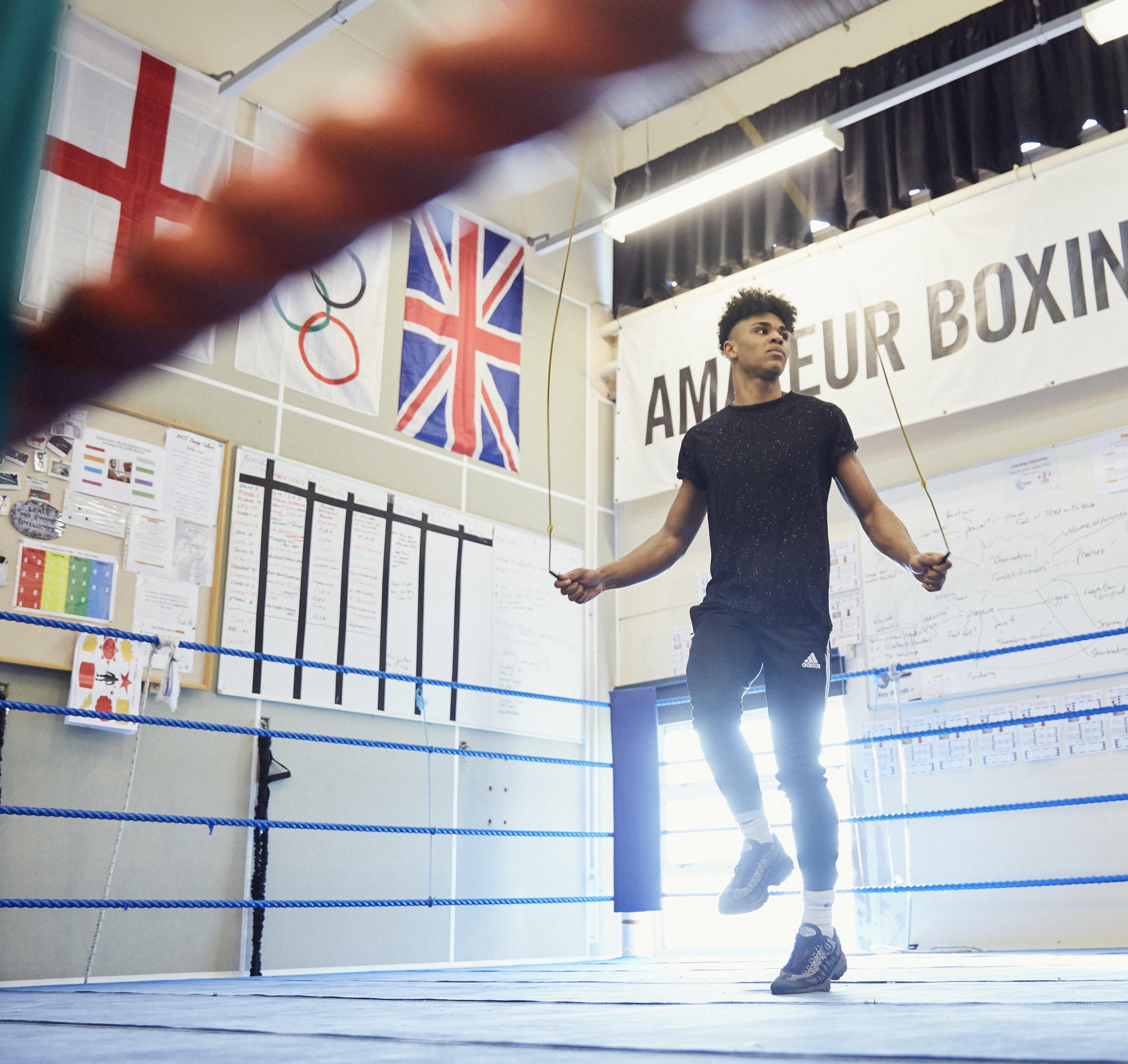 The easiest way to find your local club is to use the Club Finder on the England Boxing website. Simply type in your postcode to pull up an interactive map where nearest clubs are highlighted by orange dots. You can also email enquiries@englandboxing.org or call 0114 2235654.

I think to achieve anything in sport and life in general, you have to be willing to put in the hard work and have the mindset that you can always be better, if you’re not doing that then the person next to you will be.

Boxing is a lifestyle and there are many sacrifices you have to make to be the best. We have athletes on our squad that will be away from their families a lot of the time but they do so knowing they are making them proud and with each day, they take a small step closer to ultimately securing their dream and a better future for those closest to them.

Ultimately, if you’re willing to put in the hard work and make the appropriate sacrifices, the success you will ultimately deserve will soon follow. 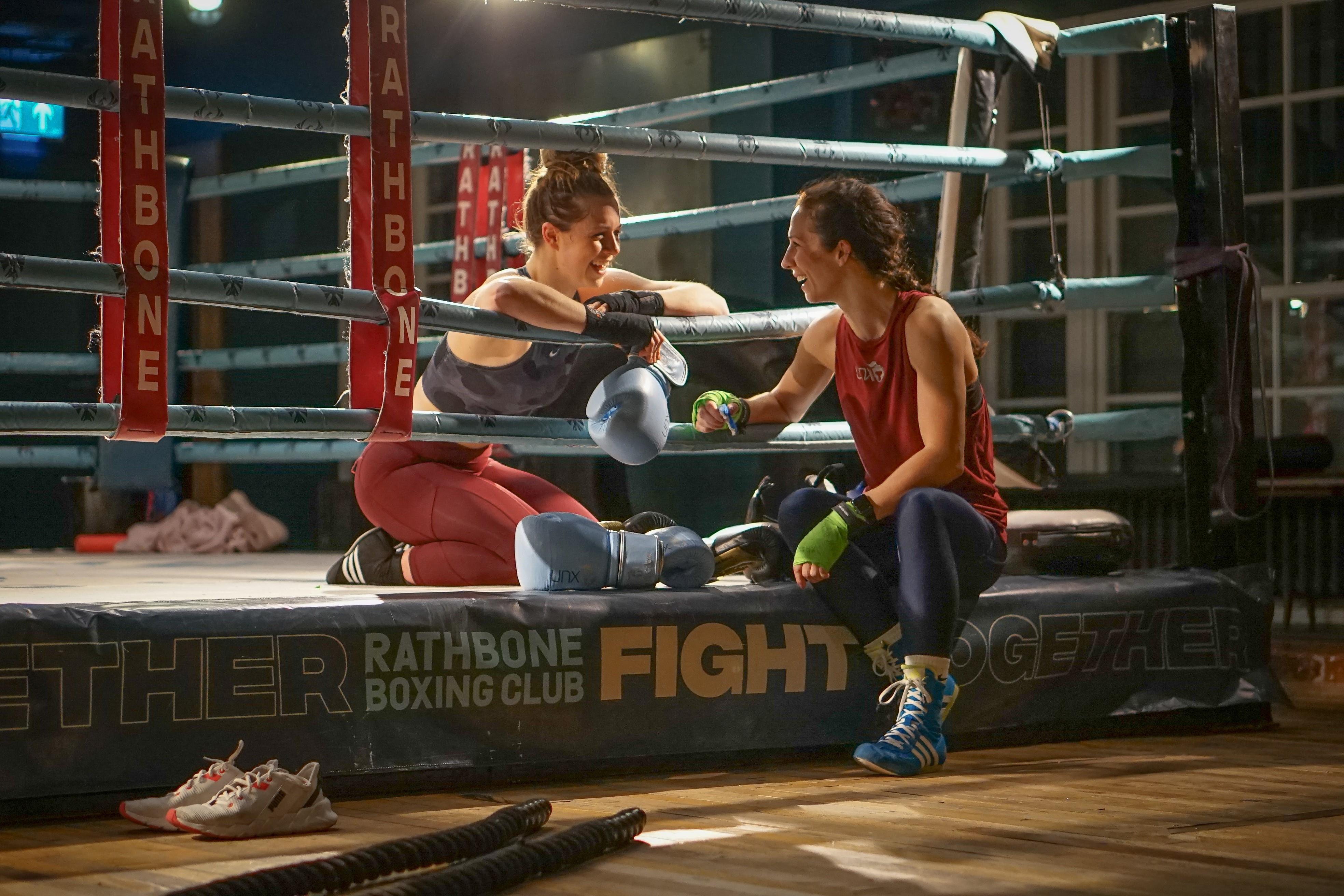