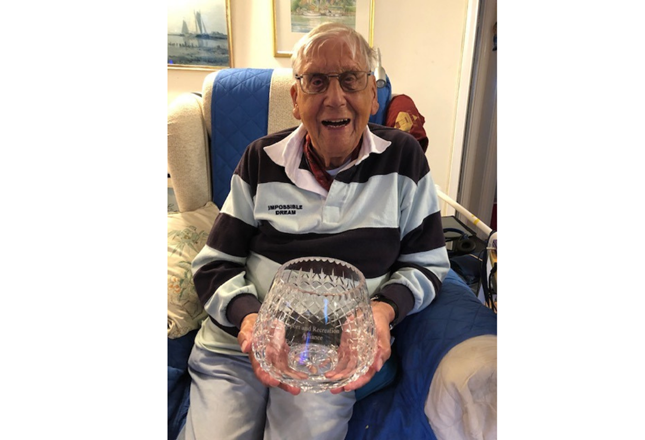 The pair were presented with their awards in front of more than 110 members who tuned into the ceremony online on Wednesday 23 September.

Nick Bitel, who has spent over 35 years working in the sports sector as a lawyer, administrator and chief executive, took home the Arthur Bell Trophy which has previously been won by Baroness Sue Campbell, Sir Bobby Charlton and Lord Sebastian Coe.

Nick’s glittering career in sport started with his appointment as Chief Executive of the London Marathon in 1995. Throughout his tenure, the event grew substantially and now sees over 40,000 finishers each year, who between them, raise a world record £61.5 million.

In 2013, he was appointed by the Government as Chair of Sport England where he has recently been part of a team that has committed up to £210 million of funding to help the sport and physical activity sector through the ongoing coronavirus pandemic.

The 2020 winner is also currently a Board member of UK Sport and the London Legacy Development Corporation, owners of the Olympic Park.

Nick said: "I am very grateful to members of the Sport and Recreation Alliance for considering me worthy of receiving this award, particularly considering the fantastic rota of names that have received this award before me.

"The award goes to a person or organisation but in my case it really is in recognition of the organisations I've worked with - the work of Sport England, especially in the last six months but also the work of the London Marathon which for 40 years has raised over £1 billion for good causes.

"Throughout my career, I've tried to work at organisations that do make a difference because I, like the members of the Alliance, believe that sport is more than just for the purpose of having fun, sport does so much more for our society.

"It creates opportunities, it brings people together so for all of those reasons, I believe I am accepting this award on the basis of the joy that sport can bring to this country."

Moments before and Alan Woolford was announced as the winner of the 2020 Emeritus Award.

Since the 1960s, Alan has been an exceptional advocate for the sport of boating and the provision of participation opportunities for people both with and without disabilities.

For nearly thirty years he served as the RYA’s Regional Racing Coach in the Thames Valley and was instrumental in setting up the RYA’s regional network, later serving on the RYA Council as Regional Chair.

As an instructor and coach, Alan set high standards throughout the region. Both Sarah Ayton and Sarah Webb began their sailing careers at Queen Mary Sailing Club (QMSC) and went on to win gold medals at the 2004 and 2008 Olympic Games.

In 1994, Alan became the driving force behind the establishment of Sailability at the QMSC and led the fundraising to provide boats and equipment.  The club has gone on to provide hundreds of Sailability sessions each year, enabling children and adults who have a physical, sensory or learning disability to take to the water and enjoy the sailing experience.

"I'd like to thank the Alliance for considering me and sailing for this Emeritus Award. I'd also like to thank the RYA for nominating me. They've done such an excellent job in the development of young people in the sport of sailing.

"I think it's great to receive this award in the year that we celebrate 50 years of Sailability. The scheme is recognised throughout the world and has been the basis for the great successes that we've had in UK sailing over the years."

Everyone at the Alliance would like to extend their congratulations to both Nick and Alan. 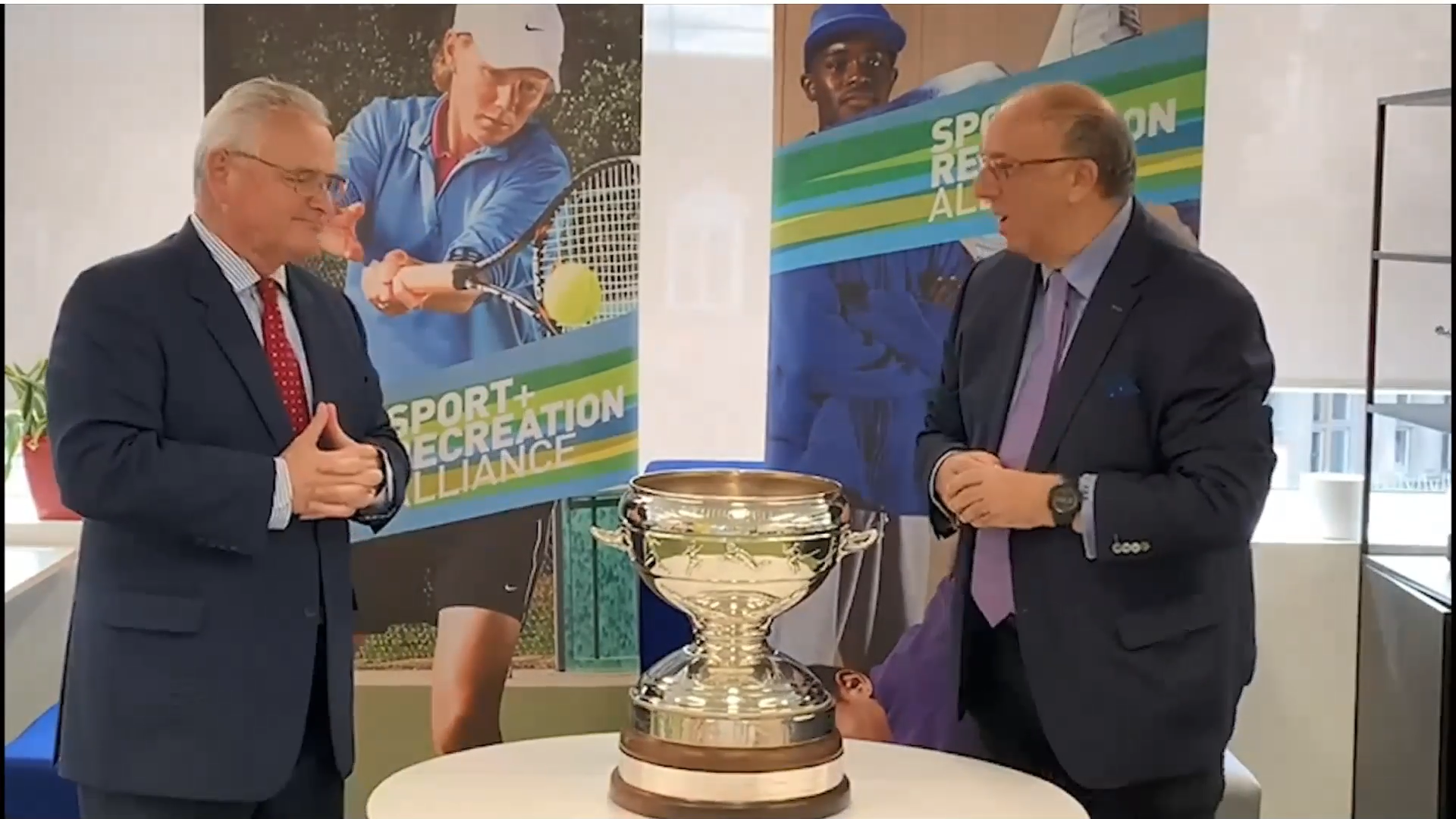