Brendan is a much-celebrated long-distance runner who was inducted into the England Athletics Hall of Fame in 2010 after winning many Commonwealth and European Games medals across 1,500, 5,000 and 10,000 meters before winning bronze in the 10,000m at the 1976 Olympic Games. He also held numerous World and UK records during his long-distance running career and ran his final major race at the 1980 Olympics. 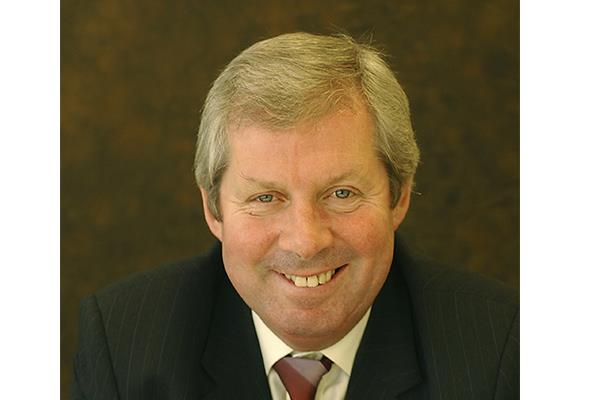 The Arthur Bell Trophy has been awarded since 1985 and goes to an individual, or organisation, that has made an outstanding contribution to the development of community sport and recreation. Brendan is being presented this Trophy for creating the Great North Run.

The first run took place in 1981 where 12,000 runners ran the now famous Newcastle upon Tyne to South Shields route. The Great North Run is now the largest half-marathon in the world with over 43,000 runners taking part on 9 September 2018 and raising over XXXXX for charity.

He then went on to have an illustrious career commentating and reporting on athletics at every major event with the BBC, alongside a successful career as Managing Director of Nike International Limited, before starting his own company. He has continued to be active in grassroots sport through charitable work and promoting sport throughout Africa.

In August 2017, in recognition of his major contributions to the advancements of athletics, at a ceremony in London, Foster was awarded the International Associations of Athletics Foundations’ (IAAF) highest award, the Golden Order of Merit.