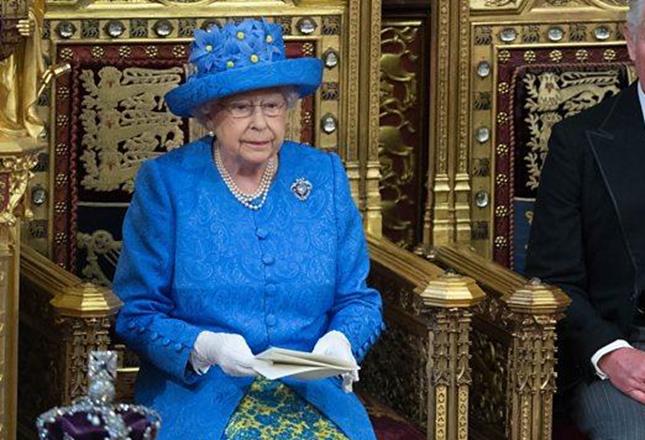 Yesterday, the Queen officially opened Parliament and delivered the Government’s proposed legislative and policy agenda for the next two years.

Commenting on the Queen’s Speech, the Alliance’s Chief Executive, Emma Boggis, said: “We knew that Brexit would be Government’s primary focus and that is clearly reflected in the proposed measures set out in the Queen’s Speech. While there are no major measures aimed specifically at sport and recreation, we know that the sector has an important role to play in helping to achieve the new Government’s policy agenda so we will continue to work with politicians from all sides of the House to promote the power of sport and recreation as set out in our manifesto.

"We are also pleased with the commitments from the Government around mental health. They demonstrate that Government has a role to play in helping break down the stigma still attached to this issue. Maintaining a focus on mental health will provide an opportunity for the Alliance and its partners to continue to highlight the positive impact of our Mental Health Charter for Sport and Recreation. Similarly, we hope that one of the proposed Finance Bills will include the promised corporation tax deductions for grassroots sport dropped at the end of the last parliament.

"Particularly given the amount of time needed in the legislative programme to manage the implications of BREXIT we will be looking for other opportunities to influence the parliamentary agenda –  through our engagement and policy work, and through the APPG for Sport. We look forward to continuing our work with Government and politicians from all parties to make sure that sport and recreation remains at the heart of the new parliament."

The Queen’s Speech usually takes place every year. However, the Government last week announced that there will be no Queen’s Speech next year so that legislative time is dedicated to scrutinising Brexit legislation.

The Alliance will be looking out for the new Bills announced in the Queen’s Speech and will consult with our members and wider stakeholders to make sure the sport and recreation sector’s interests are protected and promoted in Parliament.