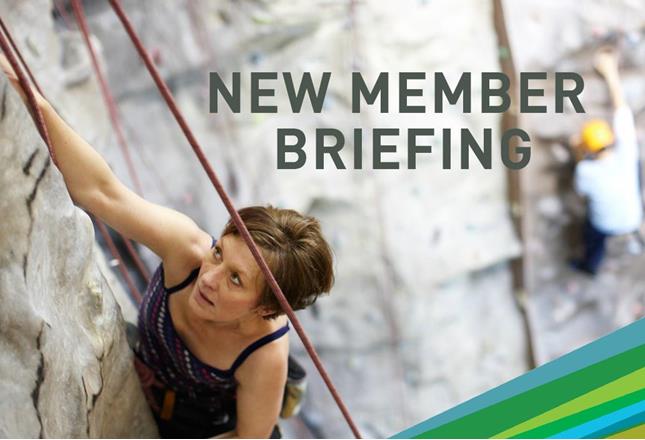 We look at the results of the election and what happens when a minority Government has been formed.

Over the next few weeks, the Alliance’s policy team will be assessing the political landscape and encouraging all parties to look again at our own manifesto for a clear understanding of the most important issues the sector needs support on from Government. In the meantime, however, we thought it would be useful to set out key dates for the next Parliament, procedural issues – such as the appointment of select committees and rules around APPGs – and legislation which could be re-introduced in the next Parliament, which the sport and recreation sector may want to influence.

Click on the link below to read the full brief.