The Sport and Recreation Alliance looks ahead to the possible outcome of the election and examines the impact it could have on the sport and recreation sector as the campaign approaches its final few days. 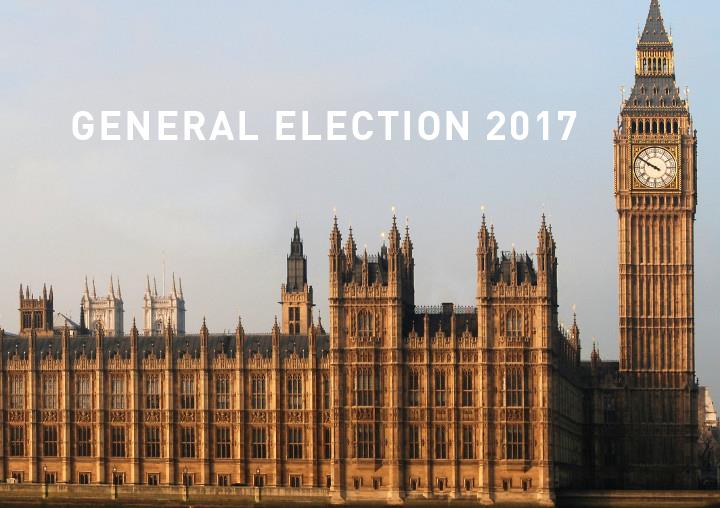 We cannot rule out the possibility of a shock result, or indeed a hung parliament – where no party wins enough seats in the House of Commons to form a government. The last General Election and Brexit have shown that politics can be highly unpredictable and the result of a public vote is not always as expected.

What the polls say

Most polls continue to have the Conservatives out in front but yesterday’s YouGov analysis bucks the trend, suggesting the Conservatives may only achieve 306 seats; significantly under the 326 required for an outright majority.

What is clear is that Labour has closed the gap to the Conservatives, and we can expect the polls to tighten further in these final days.

What happens if the Conservatives form the next Government?

If the Conservatives win enough seats to form a majority, the sport and recreation sector would expect to see a fair degree of continuity in terms of the policy agenda and a continued focus on implementing the last Government’s sport strategy, Sporting Future. Nonetheless, it is possible that a ministerial reshuffle may alter the future direction of policy, notably if it results in a new Secretary of State and/or Minister for Sport.

Brexit will dominate the next parliament and is likely to limit the amount of legislative time available for further changes the sector is keen to progress, which is why it is vitally important we make sure our voice is heard throughout the Brexit negotiations and work together as a sector to achieve the reforms we need. As set out in our summary of the parties’ manifestos, we want the next Government to recognise the preventative role sport and recreation can play in addressing a range of key public policy challenges.

What happens if there’s a shock result?

The sector should be prepared for the possibility of an unexpected result – either in the form of a Labour-led government, or another coalition government, such as the one formed by the Conservatives and the Liberal Democrats in 2010. In the event of a hung parliament, a coalition government is usually formed when the party with the highest number of MPs enters an alliance with another party to make up the number of seats needed to govern.

If a shock result does happen, we would expect the incoming Government to make a clear break from the previous Conservative Government, which would likely create policy disruption. In this situation, the Government could introduce new policies to replace existing strategies, including possibly a new or revised sport strategy, and a new Childhood Obesity strategy – as Labour’s manifesto proposed.

In these circumstances, the Alliance would call on Government to implement several key reforms introduced in the last parliament which we have outlined in our manifesto. Notably we want the next Government to extend the funding committed to school sport from the Soft Drinks Industry Levy to the end of the next parliament, to make sure that a new 25-Year Environment Plan supports the outdoor recreation sector and to commit to the promised tax reliefs for grassroots sport.

Make sure you look out for our reaction to the General Election result on Friday 9 June, where we will evaluate the impact of the result for the sport and recreation sector.