Emma Boggis, Chief Executive of the Sport and Recreation Alliance, blogs about the legacy of the 2012 London Olympic and Paralympic Games and how the Alliance is promoting its impact on the sector with its #TryYourKitOn campaign.

If the Boggis household and Alliance HQ are anything to go by, there is a growing sense of excitement building around the nation ahead of the Olympic and Paralympic Games in Rio. Most of the squads have been announced and final preparations are being made by teams on the road to Rio ahead of the Olympic opening ceremony on 5 August and the Paralympic one on 7 September.

With all of this expectation it’s hard to not look back four years, when the eyes of the world were on London ahead of its hosting of the “greatest show on earth”.  For many people the first comment is questioning whether it really was four years ago. The second often turns to the legacy – a word which has become in my view rather maligned.

Indeed a lot has been said about the legacy from London 2012, often negatively, and often through a narrow prism. I recognise I am of course somewhat biased on the subject having established and led the joint Government/Mayor of London legacy unit which supported Lord Coe in his role as the Prime Minister's legacy ambassador. But I challenge anyone to go to the Queen Elizabeth Olympic Park and not be impressed by the transformation that has taken place in that part of London on a scale and with a pace which simply wouldn’t have been attainable without the Games. Many of our members have played a part in the regeneration success by hosting major events in the Park venues in the period since 2012 and many are planned in the months and years ahead.

But it’s the legacy on a more local and smaller scale where I want to focus now and encourage everyone to help tell the positive story.

London 2012 was a once in a lifetime opportunity to inspire the nation to get active and we want to know how this has filtered down to members and sports organisations at a grassroots level. We want to know how London 2012 helped you to do things like increase participation, regenerate facilities and local areas, and boost social action and community engagement.

We know there are examples of the positive long-term legacy from London 2012 to be found everywhere and we want to find out more.

For example, we know that there has been an increase in participation for Goalball UK across clubs and for England Hockey in their junior players. British Canoeing are now able to offer school children the chance to use the world-class facilities at Lee Valley and the sand from Horse Guards Parade has been relocated in parks across the UK to introduce a new generation to beach volleyball.

The good news is that these success stories are not just limited to the UK either. In 2015, the UK Government worked with the Boccia International Sports Federation (BISFED) to distribute over 400 sets of boccia balls to 20 countries around the world (and having recently played boccia it is an easy sport to get hooked on!). 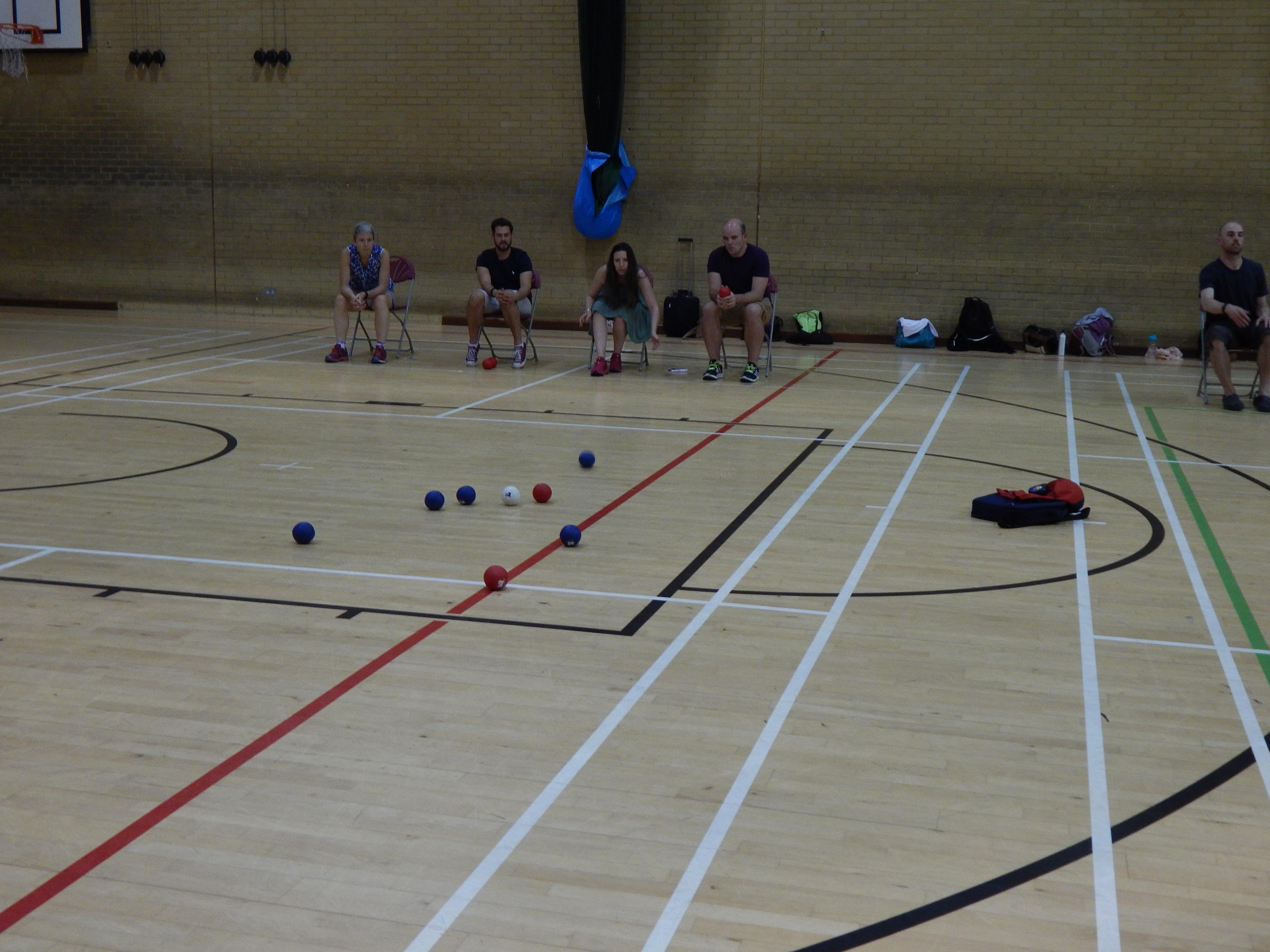 So as we launch our #TryYourKitOn campaign to tap into the spirit of the Olympic and Paralympic Games and share how our members are working to get the nation active we will also be highlighting how they are benefitting from the London 2012 legacy.

Find out more and share your London 2012 Legacy story by visiting www.sportandrecreation.org.uk/try-your-kit-on.