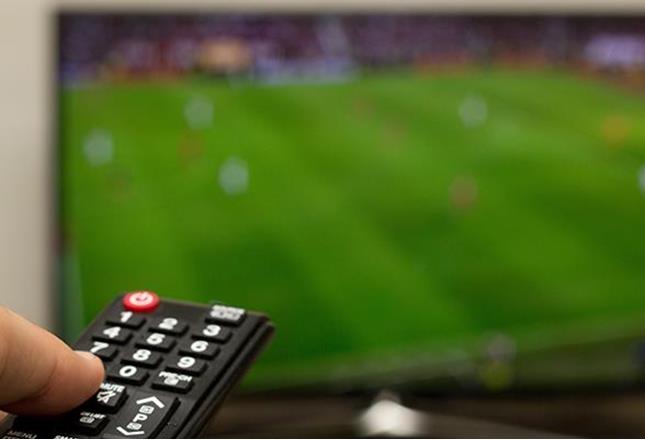 Six of the country’s biggest sports bodies reinvested £162.7m from broadcast revenues into the long-term development of sport in the last year. This represents a 15% increase in the level of reinvestment from the previous 12 months.

The commitment forms part of the Voluntary Code of Conduct on the Broadcasting of Major Sporting Events, which is administered and supported by the Sport and Recreation Alliance.

This Code requires signatories to put a minimum of 30% of net broadcasting revenues back into their respective sports and to make their events available to free-to-air broadcasters in live, recorded or highlights form so that they can be viewed by the vast majority of the population.

The Football Association, England and Wales Cricket Board, Rugby Football League, Rugby Football Union, The R&A and the LTA (jointly with the All England Lawn Tennis Club on behalf of The Championships, Wimbledon) were compliant with both requirements in the 2018/19 compliance period.

“The level of reinvestment committed by signatories to the Code highlights the crucial role the Code plays in ensuring that revenues generated at the top end of sport contribute to the long-term development of the grassroots to create opportunities for all.

“Another key aspect of the Code is the assurance that, wherever possible, the best sporting events are available to everyone and access to them is not dependent on the ability to pay for a subscription service.

“£163 million represents a significant contribution to the development of the respective sports and reinforces the importance of the Code as a collective commitment by governing bodies and event organisers.”

Bodies who are signatories to the accessibility requirement only, and were compliant in this regard, were the European Tour, Premier League and UK Athletics.