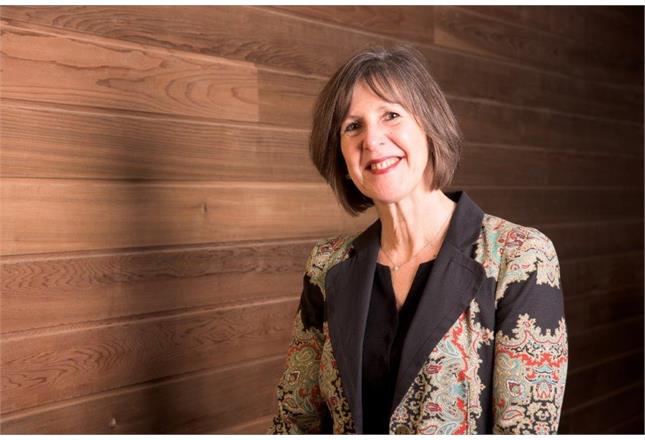 The Sport and Recreation Alliance is delighted to welcome Dame Janet Beer to her new role as Chair, a role she began today (5 July), succeeding Andrew Moss who stands down after more than six years at the helm.

Passionate about the benefits of sport and recreation, Dame Janet has a wealth of experience in senior leadership positions, having been the Vice-Chancellor at the University of Liverpool since 2015, previously holding the same position at Oxford Brookes University for eight years.

In Liverpool she chairs the Knowledge Quarter and Sciontec Boards and the Education Improvement Board, and nationally she is the International Lead for Universities UK and is an elected member of its Board.

Dame Janet also has a vast amount of experience in the political influencing sphere, with roles on the Arts and Humanities Research Council, the Advisory Board of the Government Skills and Curriculum Unit, and the Council of the All-Party Parliamentary Group.

In a message to our members, Dame Janet has spoken of her excitement at joining the organisation and what sport and recreation means to her. Watch Dame Janet's message below:

CEO Lisa Wainwright MBE said: “Dame Janet has a wealth of experience in leadership and collaboration which will benefit the Alliance and our members in the years to come. She has an excellent record of working with government and across other sectors and I look forward to working with Janet as the Alliance delivers on its ambitious strategy - Support. Recover. Achieve.

“I am extremely grateful to Andrew for the expertise, support, and guidance he demonstrated during my time working alongside him as Chair. He has contributed so much to the effective delivery of the Alliance in the six years in which he has been in place.

“Andrew has not only been an astute and professional Chair, but we have also developed a personal friendship which I value so highly. I speak on behalf of the whole Alliance family when I thank him for his commitment, leadership, and dedication during his term.”