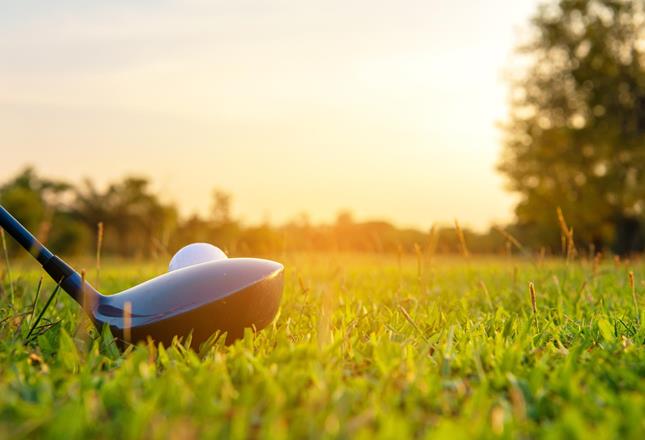 The Sport and Recreation Alliance is deeply saddened by the passing of Honorary Member Professor Raymond Miquel CBE.

Raymond was the founder of the Arthur Bell Trophy which has been awarded at every Alliance AGM since 1985 and goes to an individual or organisation that has made an outstanding contribution to the development of community sport and recreation.

Chairman of Arthur Bell & Sons for more than three decades, Raymond revolutionised the traditional whisky distillers into one of the most popular and successful companies in Scotland, with the Bell’s brand becoming a household name.

Alongside his remarkable professional career, Raymond was a lifelong advocate for sport and recreation and held roles as Chairman of the Scottish Sports Council, Governor of SportsAid and Director of Golf Fund PLC.

In the 1980s, Raymond was credited with saving the Ryder Cup after he put together a lucrative sponsorship deal when the tournament was at risk of falling from the golfing calendar because the Americans had dominated for so long.

Raymond was awarded a CBE in 1981 in recognition of his outstanding achievements and service to the United Kingdom.

Sport and Recreation Alliance CEO, Lisa Wainwright said: “Raymond was a great friend of the Alliance and always took a huge interest in supporting the development of community sport across the UK.

“He truly championed the provision of participation opportunities for people of all ages and from all backgrounds and will be fondly remembered as a dedicated supporter of physical activity. His legacy within the sporting world is enormous and will live on for many years to come.”

The thoughts of everyone at the Alliance are with Raymond’s loved ones at this time.