Strike up a new passion for judo

All eyes will be on the Nippon Budokan next summer as the latest set of world-beating athletes take to the mats for one of the most hotly-anticipated events of Tokyo 2021.

Originating in Japan and first introduced as an Olympic sport at the Tokyo 1964 Games, it is safe to say judo is coming home.

The Alliance caught up with British Judo to learn more about the full-on combat sport as Team GB continue their quest for their first ever Olympic Judo gold medal. 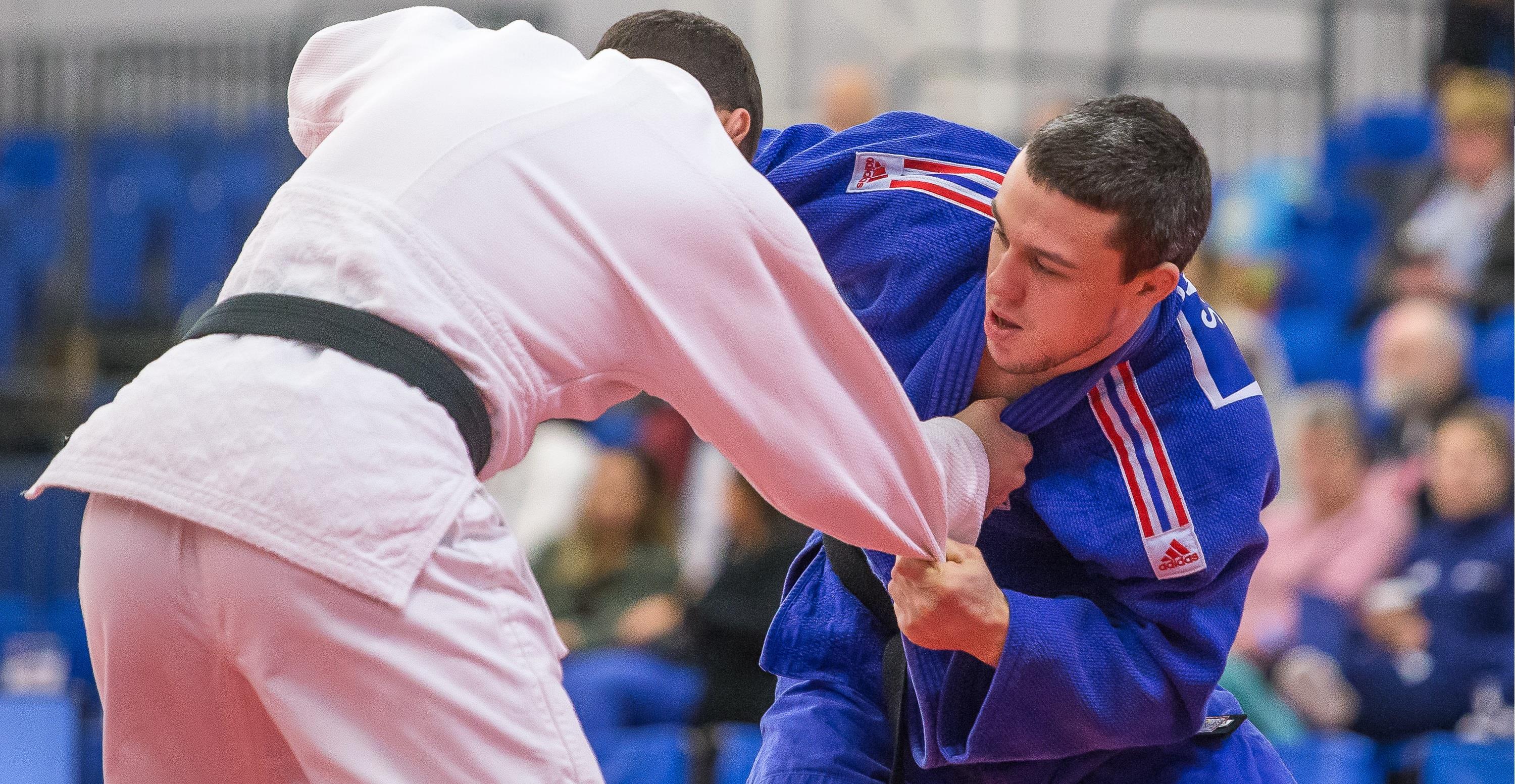 What would you say have been some of Britain’s greatest judo Olympic moments?

Team GB have won 18 Olympic medals in Judo since it was added to the summer Games in 1964. Neil Adams MBE is the most successful male British Judoka, winning silver medals at the ‘80 and ’84 Games while Kate Howey MBE is the most successful female judoka winning Bronze in Barcelona ’92 and Silver in Sydney ’00. Kate was also flag bearer at the opening ceremony at the 2004 Athens Games.

Advice for someone dreaming of becoming an Olympian in your sport? 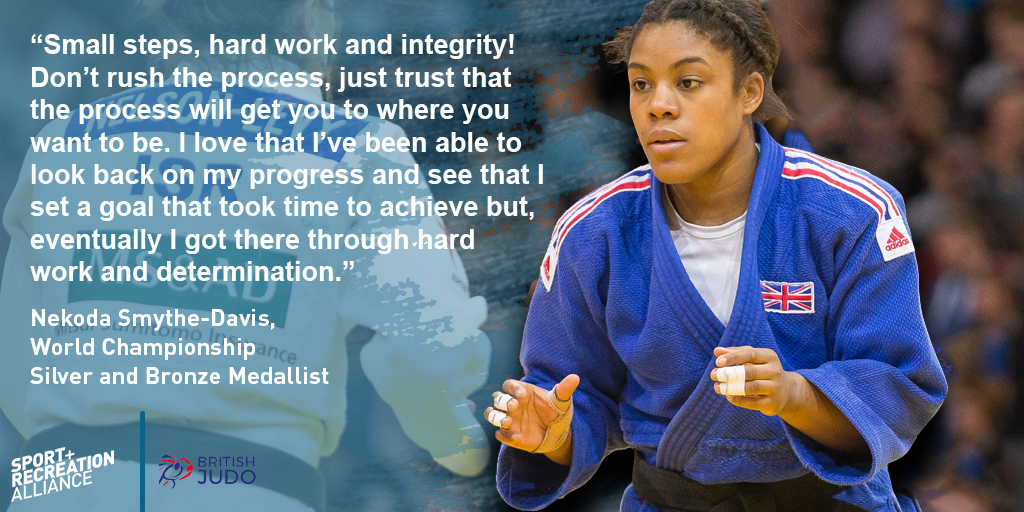 Who is judo ideal for?

Everyone can enjoy Judo. It really is a family friendly sport that appeals to both young and old alike. Judo is an art form, and there is no greater feeling than to master your craft.

Get a feel for what it’s like to compete on the national stage by reliving the British Judo 2019 Junior and Senior National Championships.

It is really easy to get started in Judo, initially you will not need any specialised equipment, as your local judo club will provide this for you.

So, how do I find my local club?

Simply head over to the British Judo ClubFinder page and go from there! 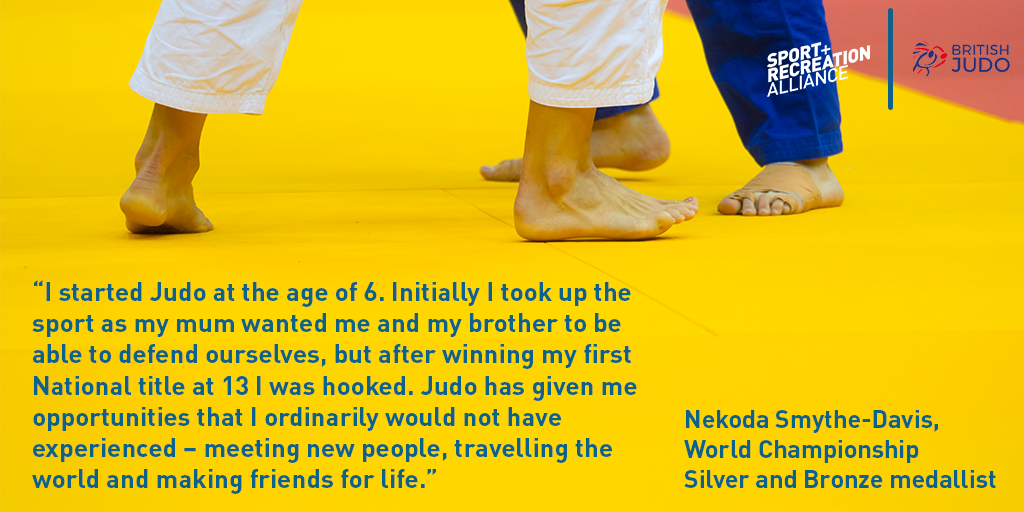