Paralympics the biggest target of all for GB’s Boccia stars 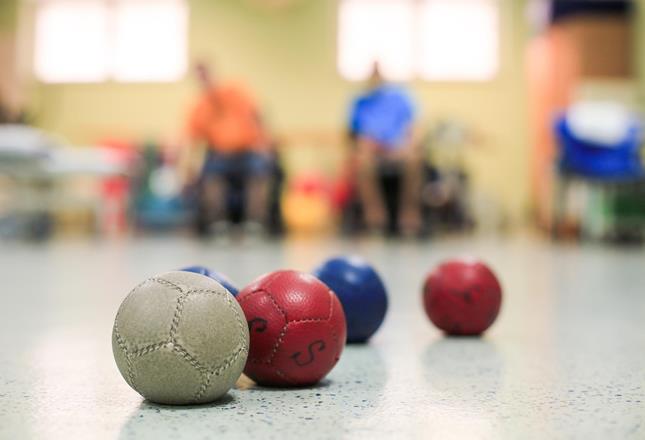 The number of Boccia athletes competing at the Paralympics has grown more than sixfold since the sport made its debut at the New York Games in 1984.

Its surge in popularity can be seen right across the globe, with the ball game now practised in more than 75 countries worldwide.

Boccia is one of just two sports that does not have an Olympic counterpart, making it one of the most unique sports around.

It is a real test of nerve and skill as players aim to get their balls to land as close as possible to a white marker ball, known as the Jack.

We spoke to Helen Nicholls, Performance Director at Boccia UK, to learn more about the ins and outs of this fantastic sport and Britain’s hopes of impressing on the world stage next summer.

Who are boccia’s most successful athletes?

Currently, David Smith MBE who is the reigning World and Paralympic Champion in the BC1 event. Stephen McGuire is also a fearsome competitor and has won medals at most major events in a glittering career. In the past, it has to be Nigel Murray MBE who competed at four Paralympic Games, winning four medals, including two golds for Great Britain.

What are your ambitions for ParalympicsGB going into Tokyo 2021?

We want every athlete to realise their own potential and do justice to the work and dedication they have put in over many years - and hopefully we will return with lots of medals!

One athlete going for gold in the Japanese capital will be BC3 athlete, Beth Moulam. 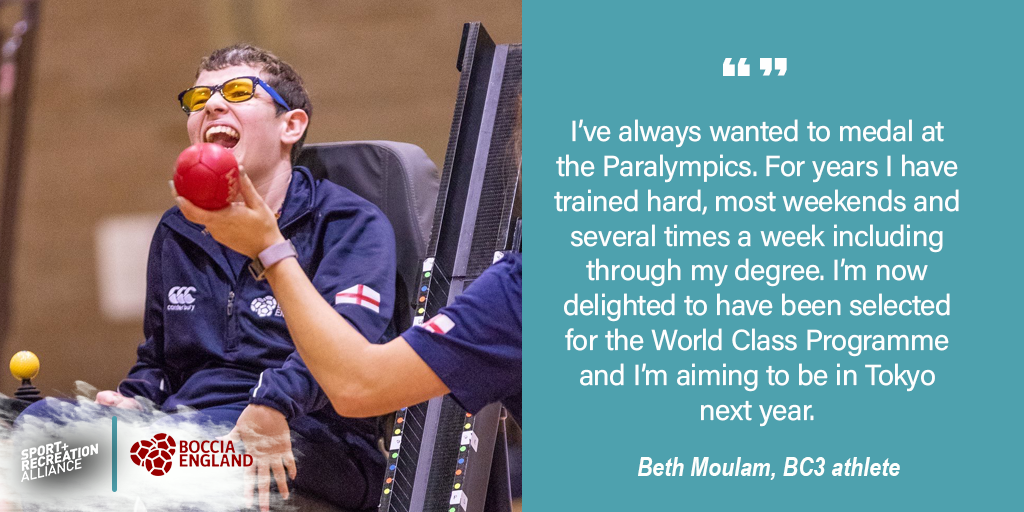 It’s a cliché but the saying ‘never give up’ is actually true and is the underpinning reason most people achieve success or fail in elite sport. Just keep going, always try and be better tomorrow than you were today and the magic will happen eventually.

Who is boccia ideal for?

The beauty of the sport is that everybody and anybody can play, but to succeed at the highest level only those with the sharpest mind, most strategic brain and a ruthless desire to win will make it. It’s brutal at the top and the margins between success and failure are tiny. You have got to have nerves of steel in this sport!

GB Boccia athletes were asked for words to describe Boccia – here's what they came up with.

What steps should I take to get started?

Find your local club and give it a go! You never know, you could be the next Will Hipwell! 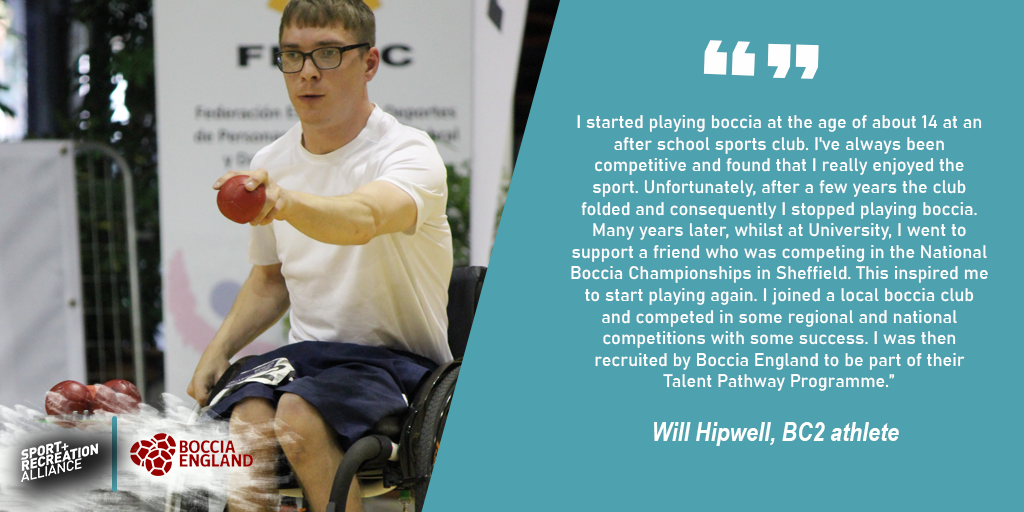