Mastering the mat with British Wrestling 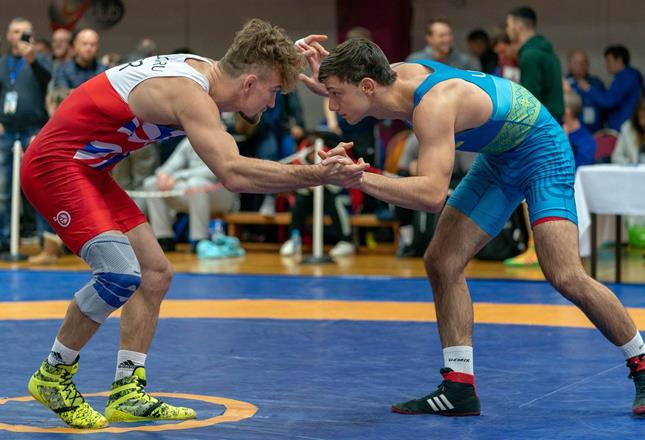 Behind the eccentric stunts, bright lights and all-round pageantry of WWE lies a competitive and gladiatorial sport steeped in Olympic tradition.

First introduced at the ancient Olympic Games in 708 BC, wrestling is considered the world’s oldest sport and has been a main attraction at the Games ever since.

Combining nerve, strength and flair, it is contested on a circular mat and consists of two disciplines: Greco-Roman where athletes can only use their upper body and arms, and freestyle, a more open form where the full body can be used.

Craig Anthony, Chief Executive of British Wrestling, is here to tell you everything you need to know about the combat sport, on and off the world stage. 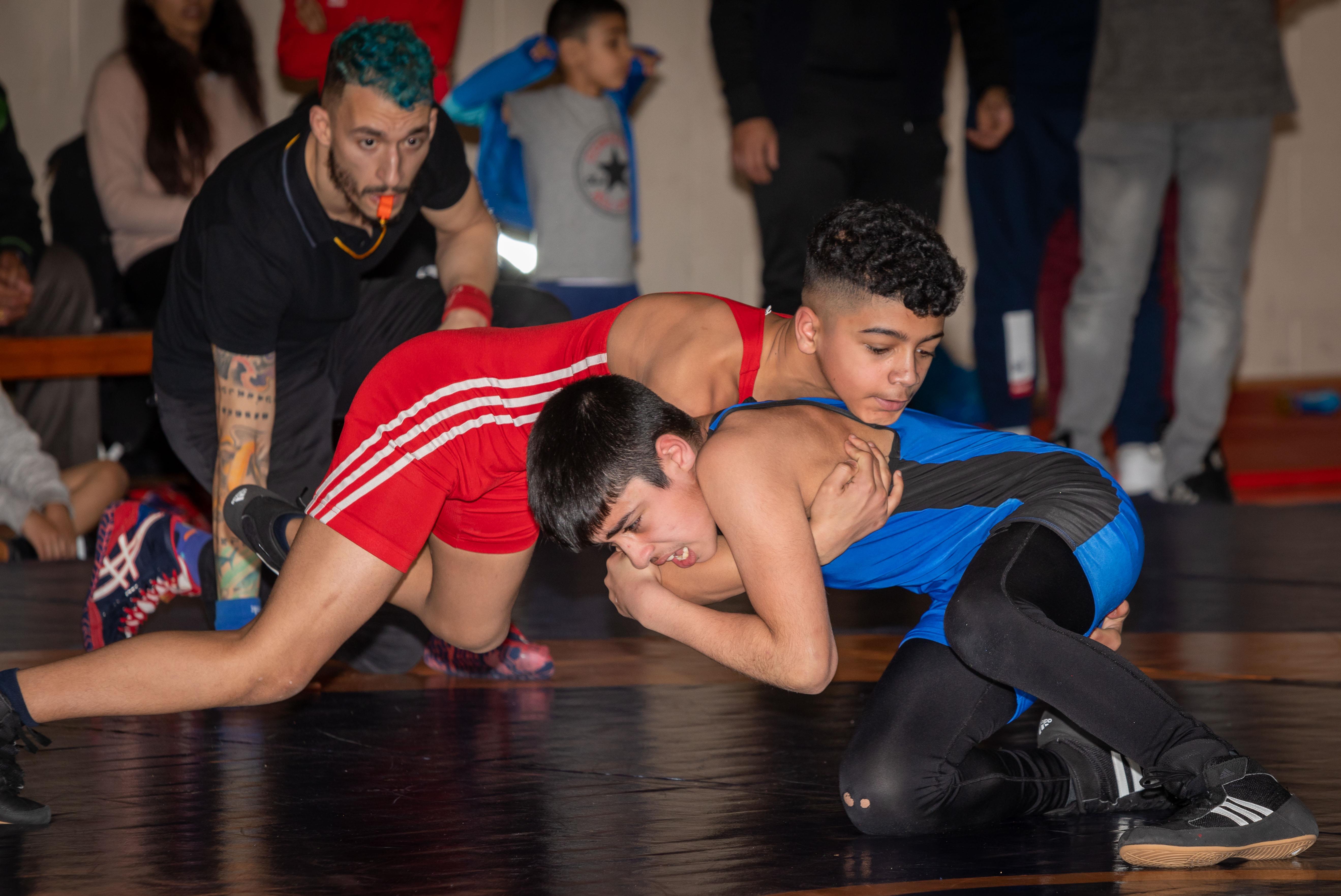 Who are wrestling’s most successful athletes?

At the moment, our three biggest stars are Nicolae Cojocaru, who came fifth in the most recent Senior World Championships, Georgina Nelthorpe, who took home the bronze medal at the 2019 European U23 Championships and former European Junior Bronze medallist, George Ramm, who is a real prospect! 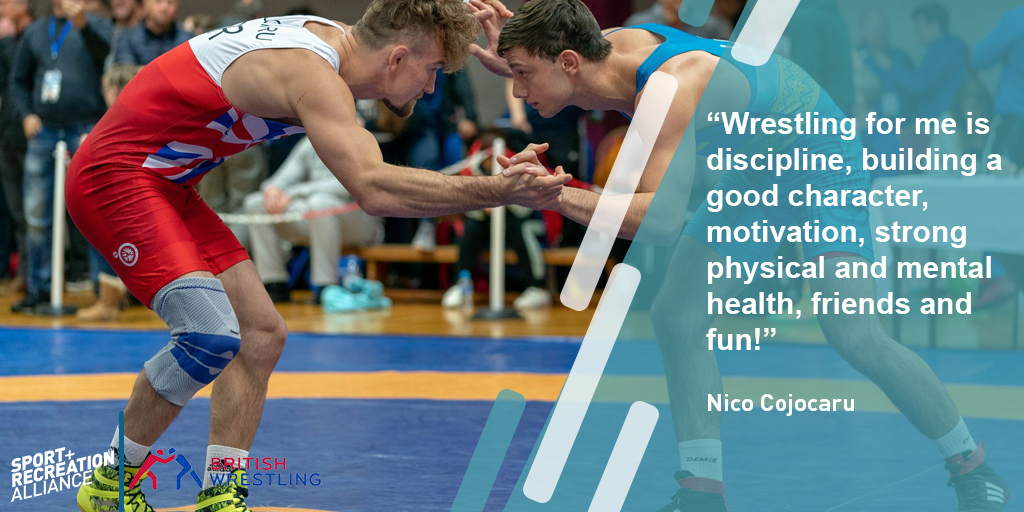 There remains a slim chance of qualification for a British wrestler. Our hope for wrestling at the Games is that the sport produces a spectacle that raises the profile of the sport due to its fast-paced combative nature. 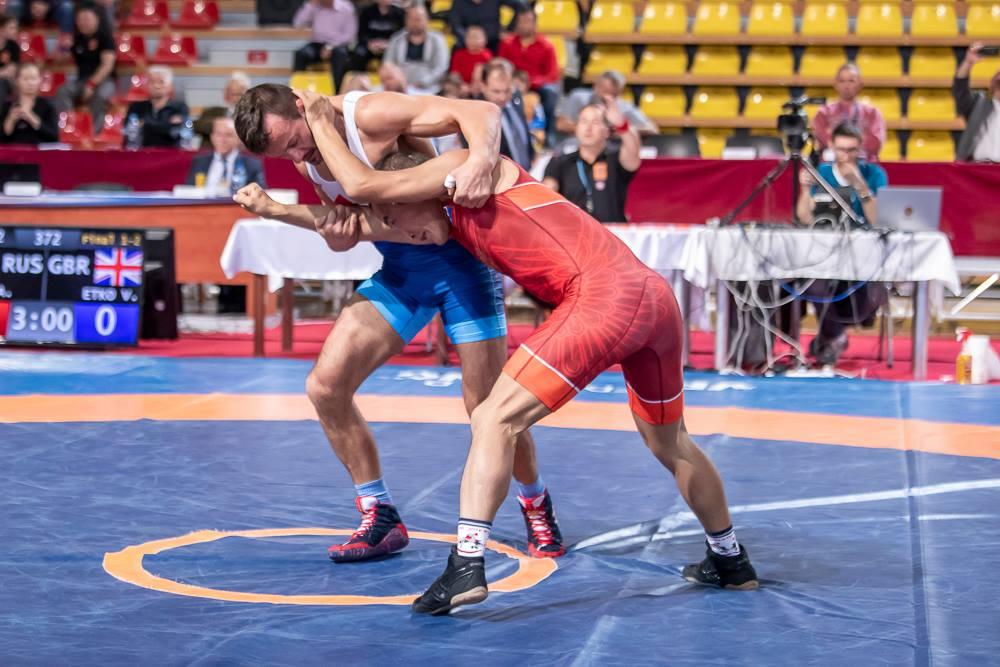 Who is wrestling ideal for?

Anyone who enjoys challenging themselves against others! This is a fantastic video to help get you in the mood.

Give it a go and be prepared to work hard, wrestling is almost a professional sport in many European countries so hard work and determination are prerequisites.

Hear from the professionals themselves.

Feeling inspired? How do I find my local club?

Check out British Wrestling's club finder and go from there! 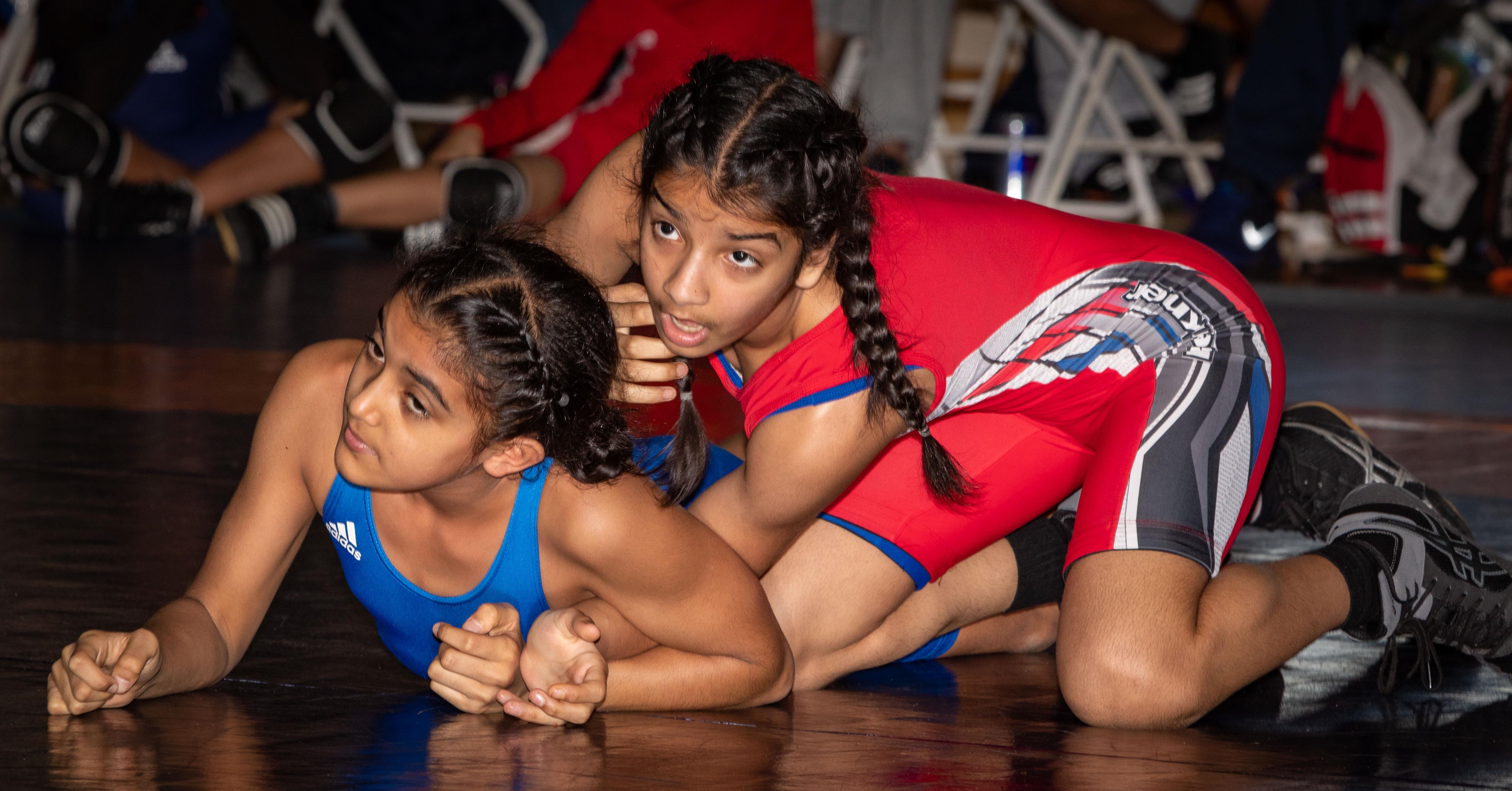