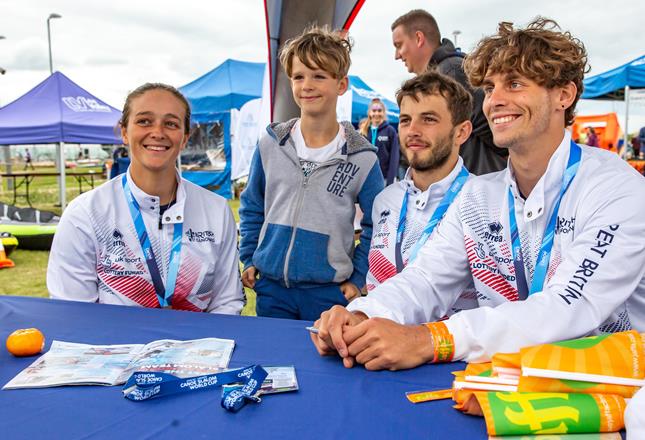 Ten years ago today, the London 2012 Olympic Games got underway, welcoming more than 10,000 athletes, 70,000 volunteers and millions of spectators to the capital.

The world watched on as records were broken, stars were born, and the power of sport was showcased on the biggest stage of all.

A decade on, and the spirit of 2012 has been kept well and truly alive at one particular venue. The Lee Valley White Water Centre continues to touch lives and benefit communities from across the region.

We caught up with British Canoeing to find out more about those who were inspired by the heroics they witnessed on this stretch of water 10 years ago and how the next generation of enthusiasts can follow suit and begin their own paddling adventure.

Since London 2012, Lee Valley White Water Centre has hosted a wide range of international events, including World Cups in 2014 and 2019, and a first time welcoming the canoeing World Championships in 2015. Britain enjoyed a good amount of success at that event, winning five medals including a title for David Florence in the men’s C1.

The World Championships return in 2023 as part of the build-up and qualification process for the Paris 2024 Olympic programme.  It will see around 300 of the world’s top athletes head to the Lee Valley White Water Centre to battle it out across a week of high energy competition.

Tickets will go on sale ahead of the event and you can find more information here.

It will be familiar territory for the British contingent, as the Canoeing slalom team are permanently based at the venue and are able to take advantage of the Olympic course twice a day for training as well as having access to world class gym facilities on site.

However, it is not just the elite level taking advantage of this wonderful venue, there are also plenty of recreational opportunities too. From kayaking and canoeing, to stand up paddleboarding to inflatable obstacle courses, there’s a chance for everyone to have a go, from complete beginners to experienced paddlers.

One success story which has seen an interested novice become a global name in the sport, is that of Beth Forrow.

Having never heard of canoe slalom, it was having Lee Valley built on her doorstep that encouraged Beth into the sport. She started canoeing through a talent identification programme, where coaches went into local schools, giving prospective athletes the opportunity to take part in fitness and agility tests, before getting a chance to try the water for the first time.

Reflecting on her journey Beth said: “I don’t think I would’ve gotten into canoe slalom if it wasn’t for Lee Valley White Water Centre. The fact that it was so close to where I live meant I was really lucky to have that opportunity through my school.

“I may have been doing other sports or doing something else right now, but I think it’s been incredibly important to have such good access to the centre and water since the beginning of my paddling journey.” 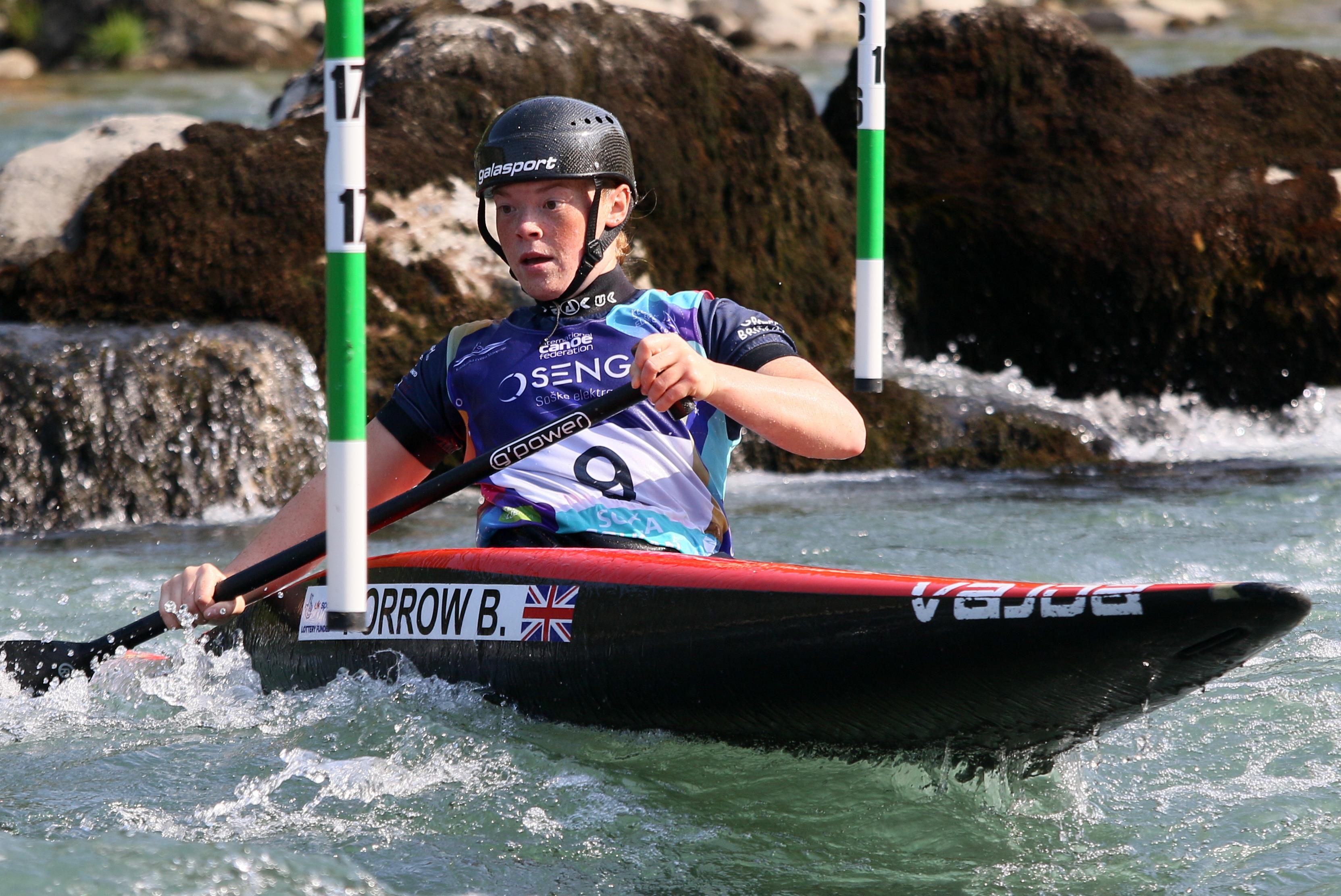 Andy Maddock, Head of Performance Operations at British Canoeing was part of the team who helped design and create the Lee Valley White Water Centre and always ensured legacy was a big part of the centre.

He added: “Legacy was a big driver behind us. As well as designing Lee Valley White Water Centre for the Olympic Games, we designed it with the legacy in mind and making sure it fulfilled the requirements of an Olympic Games and continuing that impact beyond London 2012.

“Examples of that are the inclusion of a legacy slalom course which has proved an essential ingredient to the success of the centre. You've also got talent programmes that operate out of the centre, which has enabled local athletes from within the wider area to start from no paddling experience and get to the point to actually become medallists and even senior finalists.

“British Canoeing spent a lot of time, before and after the Games, in making sure that there was not only a club facility in Lee Valley Paddlesports Club, but also that the club was actually supported to thrive and it is still doing brilliantly to this day.

“From a community aspect, having an Olympic venue on the doorstep of Waltham Cross was a great asset, but equally it was a new sport to the community and building that into the park and actually having, for example, the terrace bar and making it a real community hub.”

To find out everything you need to know to start your own paddling adventure, check out British Canoeing’s Go Paddling website. Whether you’re new to the sport and want to get on the water for the first time, or you are looking for a club or centre in your local area, this is the place to go.

British Canoeing’s ‘On the Water’ membership is the gateway to the waterways. Giving paddlers instant access to a waterway licence, insurance, plus a range of great benefits and exclusive offers.

Having a waterway licence supports the maintenance and protection of our waterways, ensuring they are kept clean and safe. For more information please head here - https://members.britishcanoeing.org.uk/ 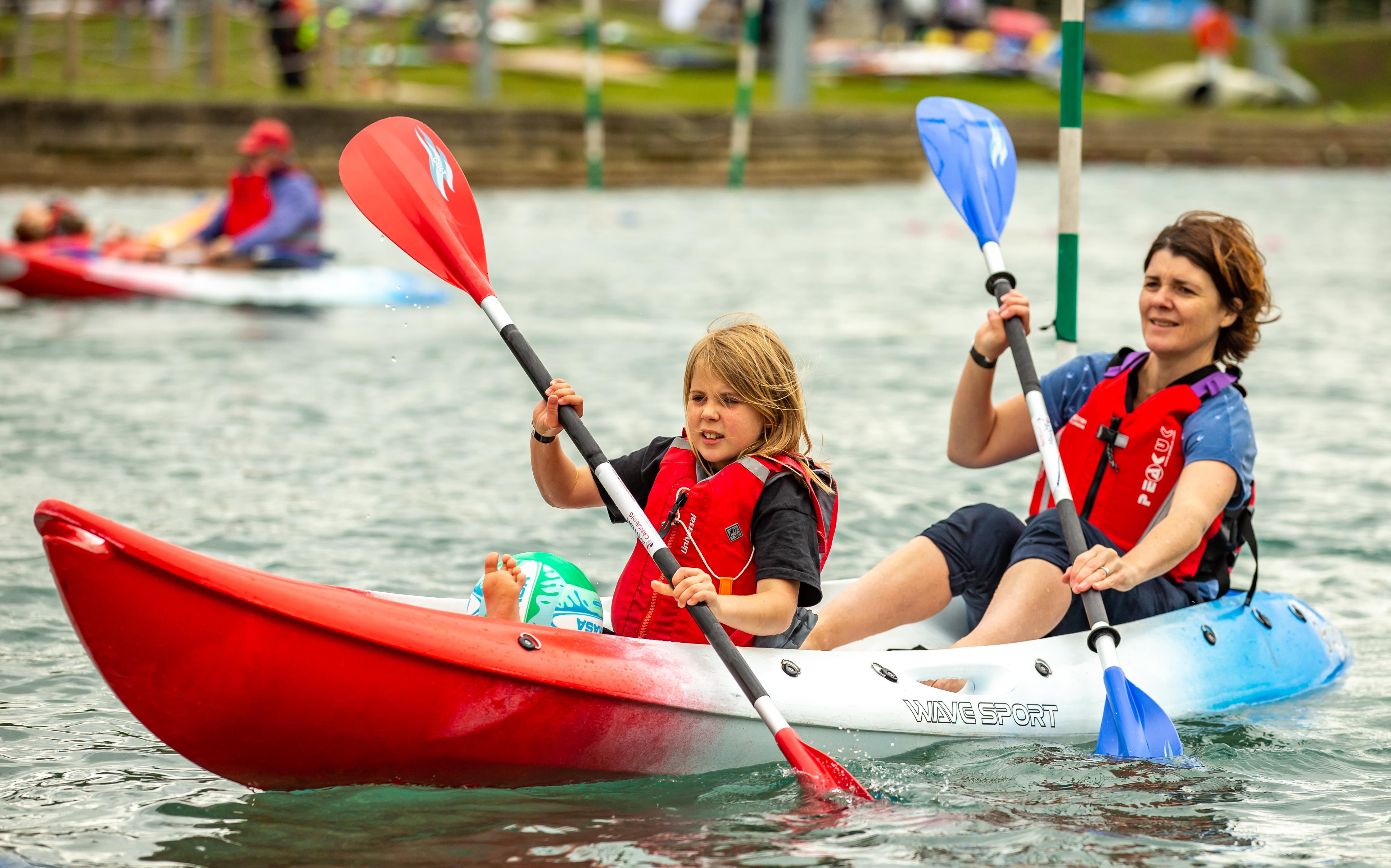