Sport and Recreation Alliance CEO Lisa Wainwright has been awarded an Honorary Doctor of Science degree by the University of Bedfordshire, in recognition of her services to sport education. 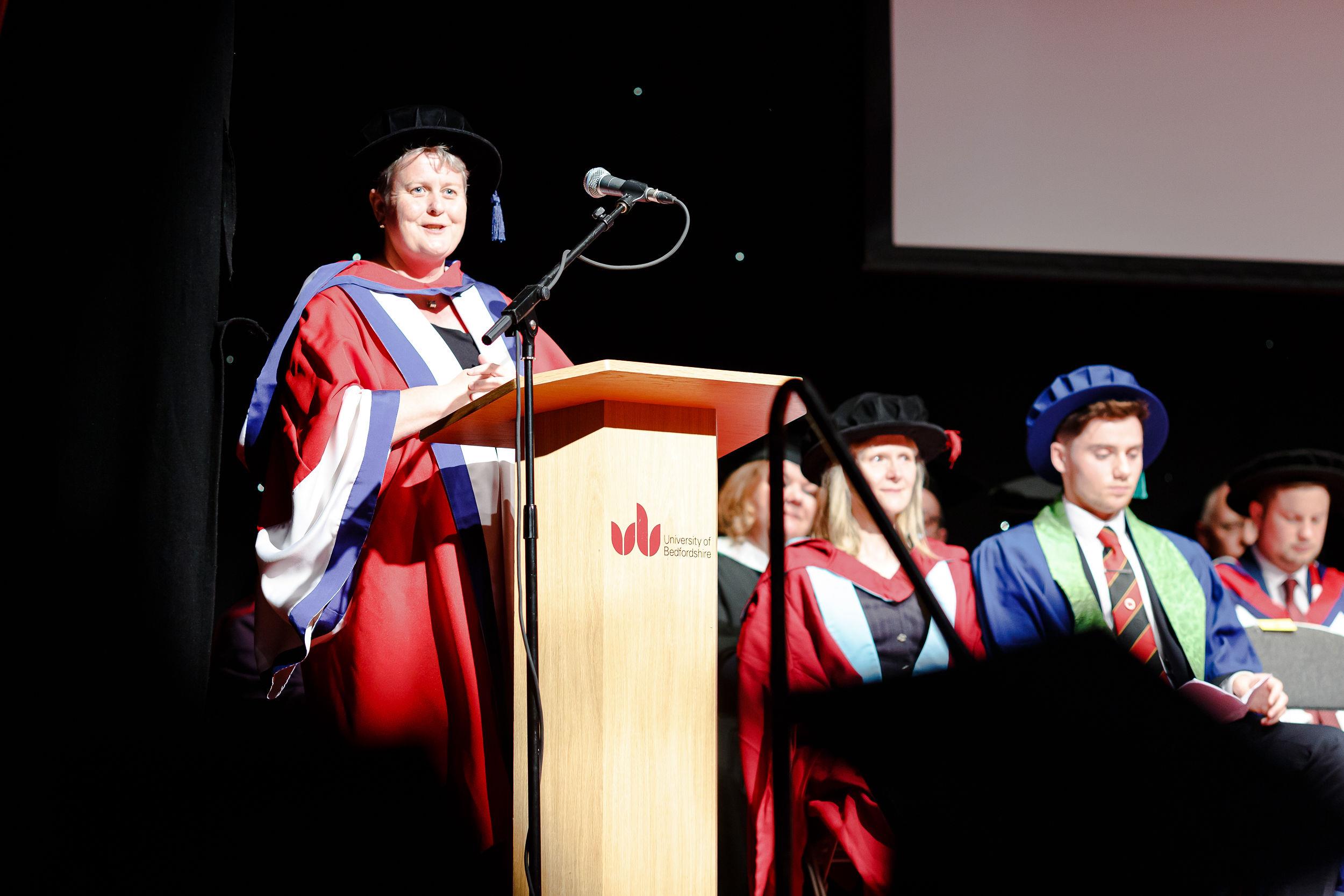 Having started her learning career in the campus which would go on to become the University of Bedfordshire, Lisa played an important role in developing sport across the East of England, including a spell at England Netball.

This work has been coupled with Lisa’s passion in striving for equality. Last year she was voted 12th in the Top 100 LGBT+ Executives by the Financial Times.

As a signatory of the Charter against Homophobia in Sport, Lisa also joined a delegation which attended Downing Street to meet with the Prime Minister.

Lisa continues to strive for the development of others and places a strong emphasis on the importance of education.

The board and staff at the Sport and Recreation Alliance would like to extend their congratulations to Lisa upon receiving this prestigious acknowledgement.