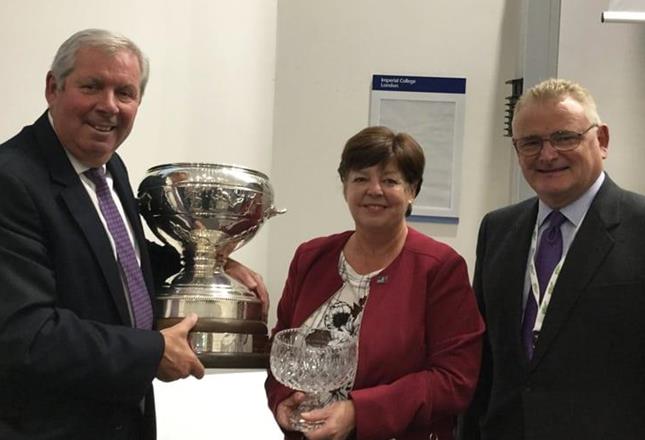 Brendan Foster CBE is the 2018 winner of the Arthur Bell Trophy. He received his award for his outstanding contribution to community sport from HRH The Earl of Wessex, at an awards ceremony in London yesterday afternoon. Brendan created the Great North Run in 1981 and is has grown to become the largest half-marathon in the world with over 43,000 runners taking part in this year’s race.

The Arthur Bell Trophy has been awarded since 1985 and goes to an individual, or organisation, that has made an outstanding contribution to the development of community sport and recreation. For more information on our Arthur Bell Trophy winner, please click here. 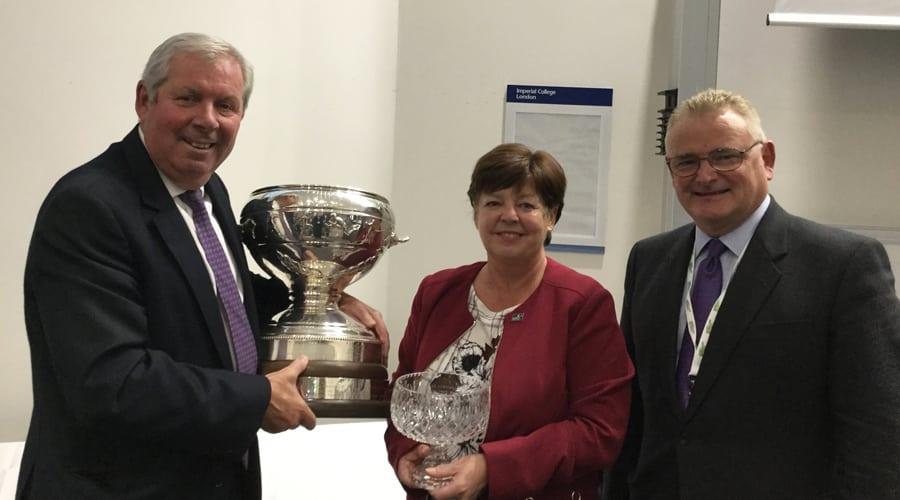 Alison Howard, CEO of Rounders England and John Arnold MBE of Table Tennis England both received Emeritus Awards during the same awards ceremony. Alison received her award for her 38 years of service to Rounders England, both as a volunteer and employee. John was recognised for his involvement in promoting competitive school sport since he took up his first teaching post in 1963. For more information on our Emeritus Award winners, please click here. 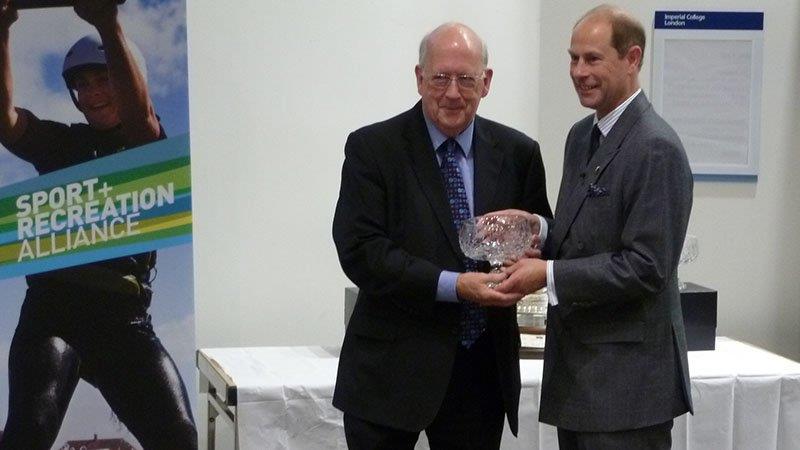