Let us know your winner! 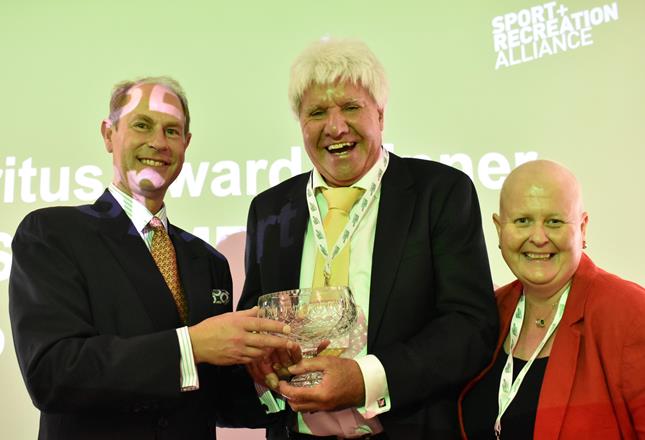 Nominations are now open for our prestigious Emeritus Award. This has been awarded to those individuals over the last 10 years whose hearts have been deep-rooted in sport and recreation.

This person may be a volunteer who has dedicated their time to developing sport or recreation, or they may even have been instrumental in supporting the Sport and Recreation Alliance over the years in some way.

They are definitely someone who lives, breathes and sleeps sport and recreation and have dedicated their life to helping to get the nation active.

Send your nominations to membership@sportandrecreation.org.uk

Think the person your nominating may have been nominated before – no worries! Send it to us anyway as only previous winners are excluded from the process.

Wondering if you can nominate someone? Go ahead – if your organisation is a member of the Sport and Recreation Alliance, we want to hear from you! The only snag is you will need the endorsement of your National Governing Body (or equivalent).

The Emeritus Award will be presented during the AGM at the Annual Conference on 23 September by our President, His Royal Highness The Earl of Wessex.