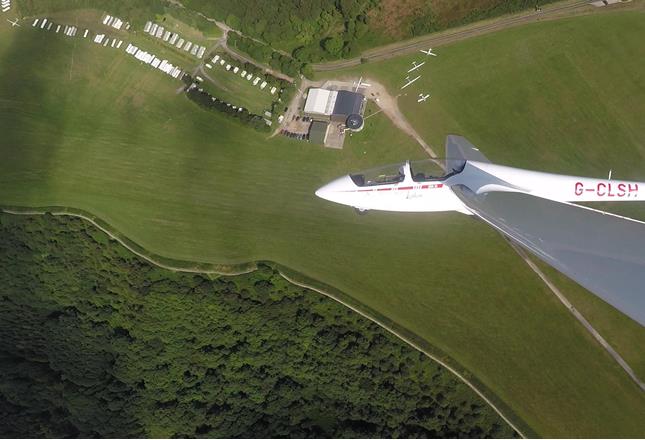 Following the success of their Glide Britain campaign the British Gliding Association explains how their project has reached new audiences wanting to try gliding.

Gliding is an inclusive sport and enjoyed by people of all ages and physical abilities. Subject to completing the required training, you can fly a glider solo at age 14. There is no upper age limit.

Glide Britain was an initiative set up in 2017 by the British Gliding Association (BGA) to raise the general awareness and understanding of gliding among the public and raise the level of participation in the sport. The BGA represents over 80 gliding clubs across Britain, but the number of glider pilots has decreased over the past ten years, dropping from 10,000 to 8,000. 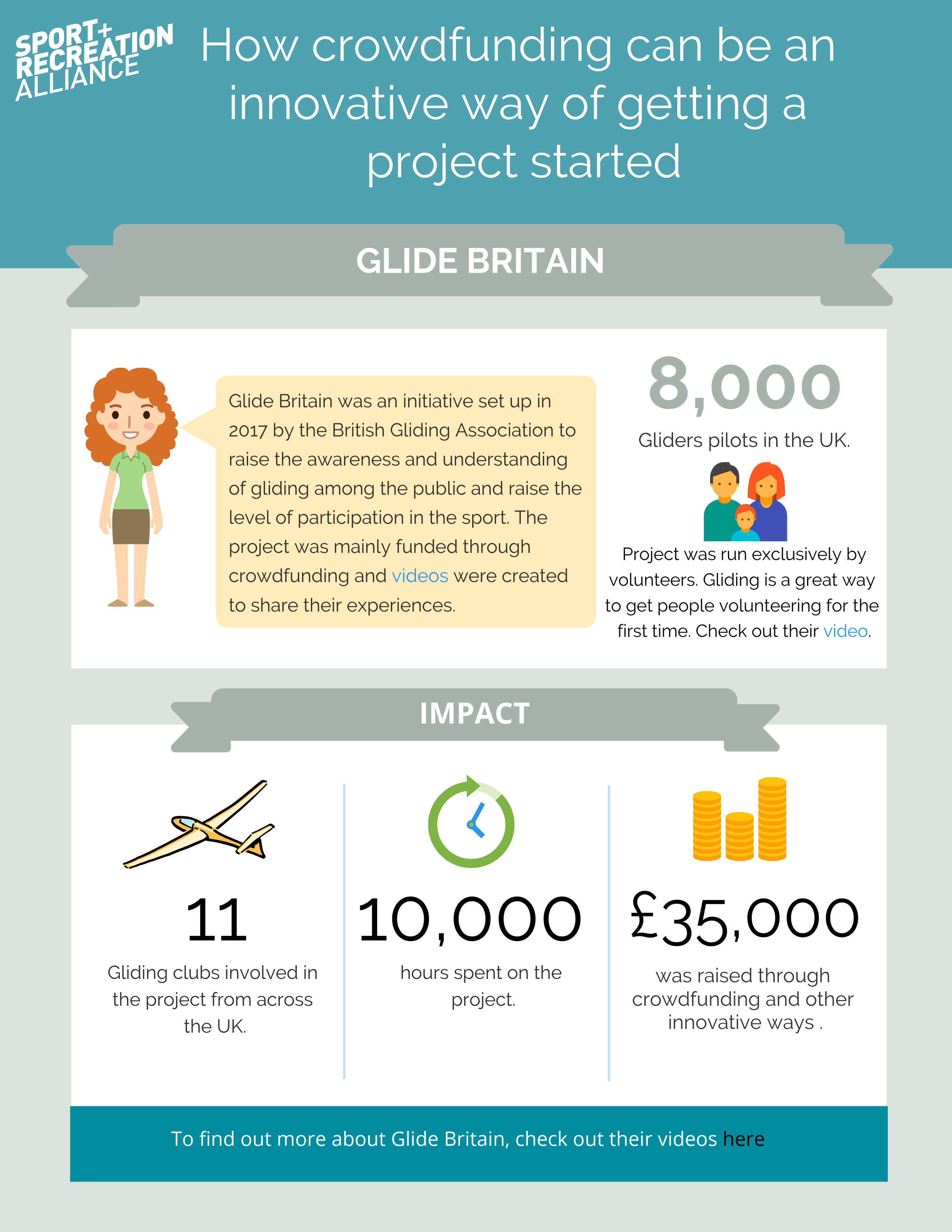 Dave Latimer, who is a member of the BGA Exec and Chairman of the BGA Development Committee who oversaw the project. He commented on how successful the campaign has been in raising the awareness of gliding.

“For us this project has been a great success. We are a small sport with about 8,000 glider pilots in the UK, many of whom are not active on social media. Despite this, recent video posts on Facebook have reached over 80,000 people, so far beyond our UK gliding population, with a reach that has gone all around the globe.”

The series of videos which spotlight gliding at clubs across the UK are available now on Glide Britain’s YouTube channel. The videos have proven popular with lots of people asking how to find their nearest club.

If you have a case study which highlights how you've positively engaged with your local area, please get in touch with aburgess@sportandrecreation.org.uk.

Get Your Kit On - Grassroots Guide