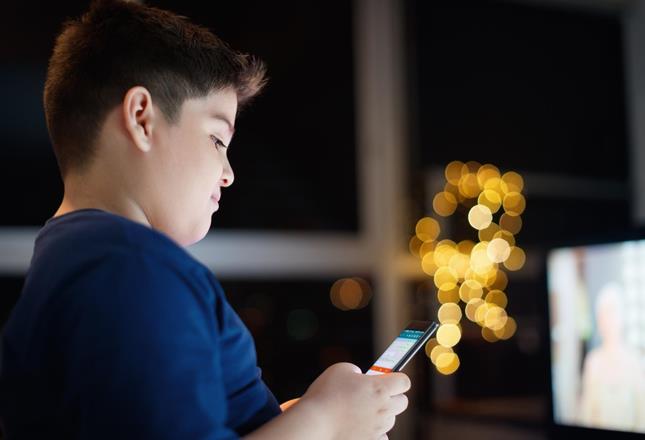 Alex Sexton, our Media Communications Officer reflects on how the recent football World Cup has the power to inspire, but it shouldn’t be taken as the solution to a deepening physical activity problem.

A proud island nation, punching above its weight in a world dominated by players being sold for hundreds of millions of pounds from countries like Brazil, France and Portugal.

Yet it is amazing what belief, pride and overwhelming support can do. It catapulted them forwards, achieving what many had labelled the unachievable. Making the impossible, possible.

Somehow though, Iceland made it to the Quarter-Finals of Euro 2016, defeating the might of England on their way.

If you think the Three Lions were well backed in this World Cup, check out the viewing figures for the team that gave us the Viking Clap. For their clash against Argentina, 99.6% of television viewers in the Nordic nation tuned in.

What is even more remarkable, is how the country has used the recent success of their football team to make real change.

Rather than lining the pockets of executives or over-indulging in expensive stadiums, the Icelandic people gave back.

In a show of outstanding unity, clubs and local authorities joined forces to create football pitches across the land. They filled them with coaches and opened their doors. Accessibility and opportunity are the two great gatekeepers to getting more people active.

Not only this but they also targeted schools. The Icelandic FA has been pushing the grassroots by purchasing land, right next to schools. The adage of ‘build it and they will come’ has never rung truer.

So, what can we learn?

It would be idealistic, verging on narcissistic, to suggest that the solution would be as simple as to re-direct the mega bucks, but there should be a clear demand to put the pressure on and ask more of those who have the ability, influence and finances to do more.

We see clubs up and down the land, not just in football, run fantastic community initiatives that encourage participation and are wonderfully inclusive.

However, we have stagnated over the previous 40 years with childhood obesity rising and activity levels falling. The highs of Italia 90’ and Euro 96’ were not enough to force through meaningful change, what makes this euphoria any different?

A more Icelandic approach would be a start. Let’s build these facilities, let’s make opportunities available around the country, let’s make sure that we stop failing our children.

In a recent survey conducted by the Sport and Recreation Alliance, 86% of people believed it is parents who are most responsible for keeping their children active and healthy.

The benefit of creating these easy to access, affordable facilities transcends generations and will only encourage the nation as a whole to get fitter.

Jumpers for goalposts may be a disappearing sight on parks and patches of grass scattered around our towns and cities, but we must embrace this change and simply move these goalposts.

Turn the jumpers into 5-a-side goals, tennis nets, netball posts and halfpipes. Encourage parents to share in the experience with their youngsters, run parent only sessions when they drop off their children at the local club.

There is no quick-fix to this issue but we must be willing to adapt, innovate and crucially, be supported by those who can provide the means.

93% of kids like being active. Forget the world being in motion, make sure the UK’s in motion first.