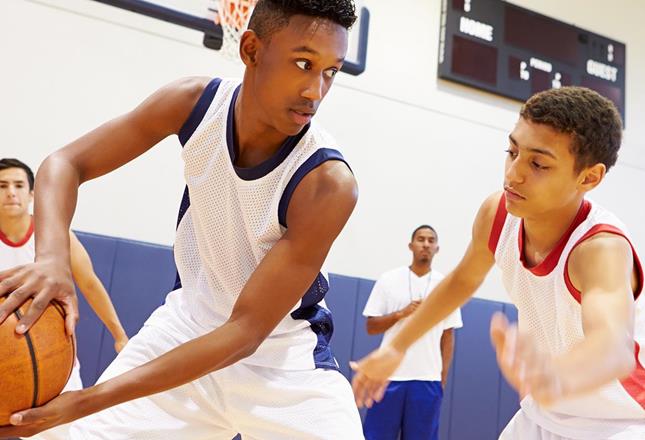 Rasteen Riyahi-Boni, Policy Support Officer at the Alliance reminds you that your voice matters in UK Sport’s consultation.

UK Sport, the agency responsible for elite level sport in the UK, has opened a public consultation on the future of elite sport funding and how to inspire the nation through elite success.

The Alliance urges you, as a leader, coach, amateur or elite athlete from a small or large sport to submit your views, to us by Monday 6th August so we may reflect these within our response.

A new strategy is due to influence the distribution of funding after the Tokyo Olympics from 2020 to 2024. Currently, UK Sport receives approximately £100 million per annum of National Lottery and Exchequer money to invest into high performance sport.

UK Sport presently adopts a ‘no-compromise’ approach, if there is no realistic prospect of medals at an upcoming Olympic and Paralympic Games, a sport receives no funding.

This system has not been without controversy: Badminton England, who brought home two bronze medals from Rio, had over £5 million funding withdrawn.

They have since appealed this decision and secured £630,000 for the remaining period of the Tokyo 2020 Olympic cycle from the new Medal Support Plan.

The Chief Executive of Badminton England, Adrian Christy believes that: “The current model takes no account of the popularity or participation levels of a sport and has thrown world class athletes, coaches and sports over the cliff.”

The consultation seeks views on, among other things, ‘What inspires’. Over the fortnight of Wimbledon 2017, tennis court bookings surged by 30%. With families taking to the nearest court to imitate the likes of Murray and Konta; this demonstrated the powerful influence of a man and woman representing Britain in the quarter-finals.

Fundamentally, this is inspiration. People of all ages, genders, races and abilities putting their old rackets, football boots and cycling shorts to good use, which they would not have done had it not been for the likes of Serena Williams, Dele Alli and Victoria Pendleton.

An inspired nation is one in which the unempowered, underrepresented and disengaged are encouraged to engage in sport; with more going on to achieve elite success.

Is this not the basis upon which public funding should be allocated? Greater diversity of athletes is highlighted within the consultation and arguably should be explored further.

The sector has some way to go. Badminton, basketball and table tennis, with a wider reach than other sports into BAME communities, have had their UK Sport funding cut or withdrawn. One third of Olympic and Paralympic medallists attended private schools, disproportionate to 7% of the general population and only 4% of media coverage focuses on women’s sport.

I would argue that an important aspect of this consultation is how better representation of the general population among elite athletes can inspire and be rewarded.

Though beyond the scope of the consultation these remain relevant questions to consider.