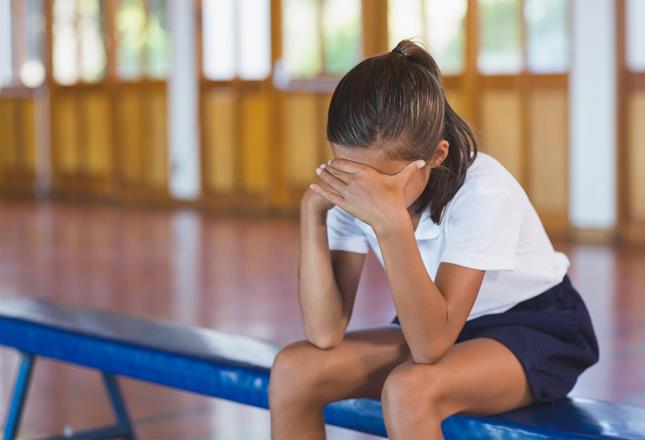 Over half of the nation don’t enjoy a positive experience of sport and physical activity at school, according to a survey by the Sport and Recreation Alliance.

Four in ten adults (40%) state that their experiences at school have directly influenced the amount of physical activity they currently do.

There is also a notable gap between genders as women were twice as likely to have negative experiences when compared to men.

In 2016, figures presented at the International Congress on Physical Activity and Public Health in Thailand stated that British children were among the least active in the world.

The Congress will meet again later this year at the Queen Elizabeth II Conference Centre, London.

Ahead of this, the Alliance hosts the 2018 Sport Summit at the same location where we will be asking – ‘Why have we failed our children?’

Reflecting on the research, Emma Boggis, CEO of the Sport and Recreation Alliance, said: “The latest chapter of the Childhood Obesity Plan published earlier this week by the Government has shown that nearly a third of our children are now classed as overweight or obese. We all need to take responsibility for encouraging children and young people to be active.

“We need to recognise the long-term impact from a persons’ experience at school not only in terms of their own levels of activity but also how it might make it harder for them to be encouraging their children to become fitter, healthier and happier.

"A focus needs to be taken on creating a lifelong passion and enjoyment for sport and recreation, and this has to start from an early age.”

Physical activity plays a crucial role in not only improving the health of the younger generation, but it also assists with mental wellbeing and academic development.

On 11 July, the Sport and Recreation Alliance will welcome officials from across government and industry as we outline our aim to create a vibrant sport and recreation sector which is fit for the future and most importantly, enjoyed by every generation.

Add your voice to the conversation as we ask, why have we failed our children? Book now and take your place at the 2018 Sport Summit where we will be joined by senior government officials and leading voices from the sector.