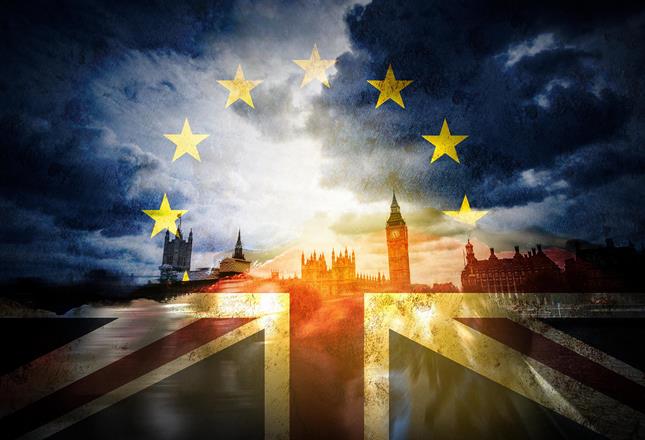 Following the 2019 General Election and the passing of the Withdrawal Agreement Bill into law, the UK will now leave the European Union (EU) at 11pm on Friday 31 January.

Does this mean Brexit is done?

Technically yes – the UK will no longer be an EU member state and will become what is known as a ‘third country.’

But in all other respects, the hard work of Brexit starts now. While the Withdrawal Agreement between the UK and EU sets out the terms of the divorce, it says nothing about what our future relationship on trade, data, security and a whole host of other matters will look like.

So far, the government has been clear that it doesn’t want to be part of the EU’s single market, customs union or institutions - but it is yet to explain what it does want in their place.

In addition, the government will need to take some big decisions on domestic policy in key areas, notably immigration and agriculture.

How long have we got to agree the future relationship?

Just 11 months. From 31 January the UK will enter a transition period during which EU law will continue to apply. During this period, not a lot will change from a day-to-day perspective.

However, the transition period lasts only until 31 December 2020. If there is no agreement between the UK and EU on a future relationship by that point, then to all intents and purposes the impact would be equivalent to a no deal Brexit.

Why is this relevant to the sport and recreation sector?

The future relationship will cover a wide range of areas, many of them directly relevant to the sport and recreation sector. New trading arrangements will affect sporting goods and services and agreements will need to be reached to facilitate continued cross-border data transfers (important for sports integrity and other purposes) and the UK’s future participation in EU funding programmes, notably ERASMUS+.

New domestic arrangements on immigration and borders will influence the degree to which the sector can attract (or in some cases export) the employees and visitors it needs to continue growth and be successful.

Failure to reach agreement on a future relationship would mean a significant – and likely economically damaging – overnight adjustment from January 2021.

Can the transition period be extended?

Yes, but only if there is an agreement to do so by 1 July 2020. However, the Prime Minister has already said the UK will not seek an extension.

What should I be doing now?

While little will change on 1 February, you should still be considering the impact both on your organisation and sport if there is no agreement on the future relationship by the end of the year.

In this context our existing Brexit guidance remains a key resource, containing lots of useful information on things to think about and measures you can take to prepare.

You can also help us make the case for protecting and promoting the sector’s interests in the upcoming negotiations.

We have set out what we think are the key issues in our six Brexit tests and will continue to work with ministers, officials and parliamentarians to make sure the sector’s voice is heard as these negotiations develop.