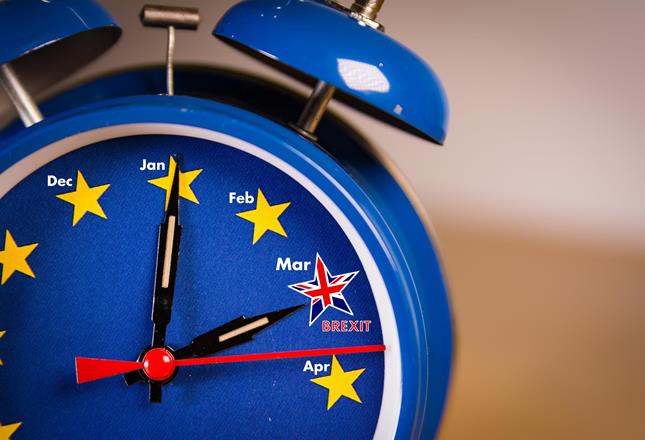 With the conversation around Brexit moving all the time, the Sport and Recreation Alliance has pulled together the below to provide guidance to our members on several frequently asked questions.

Where are we now?

Currently, the UK is set to leave the European Union (EU) on 31 Oct but the precise terms on which the UK leaves have not yet been agreed.

If there is an agreement with the EU, the UK would leave on 31 Oct and enter a transition period in which EU law would continue to apply. In this scenario, not a huge amount would change, at least for the duration of the transition period.

However, if an agreement can’t be reached, it is possible the UK will leave with no deal on 31 Oct. In this scenario, there would be significant disruption from the point of exit and members should be aware of and prepared for this eventuality – see below.

What would leaving with no deal mean?

Most assessments of no deal indicate there would be significant changes to the business operating environment affecting all sectors of the economy.

While some preparation by the UK and EU members states has been put in place, there would be major changes to the relationship with the EU overnight which would cause severe disruption to the flow of people, goods and services between the UK and EU.

The government’s official assessment of the likely impact of a no deal Brexit (Operation Yellowhammer) can be found here.

What is the government’s position?

The government’s current position is that it is seeking to negotiate a revised deal with the EU but if it cannot achieve this, the UK will leave without a deal on 31 Oct.

What about the law preventing no deal on 31 Oct?

Parliament recently passed legislation – the European Union (Withdrawal) (No. 2) Act 2019 – designed to force the UK government to request an extension to the Brexit deadline to 31 January 2020 under certain conditions.

These conditions are that by 19 October, Parliament must vote for an agreement with the EU or for no deal. Given Parliament passed the legislation precisely to address the imminent risk of no deal, it seems unlikely it would then vote in favour of no deal but, in and of itself, the legislation does not rule out a no deal Brexit.

If these conditions are not met i.e. there is no deal agreed with the EU and passed by Parliament and Parliament rejects no deal, the legislation requires the Prime Minister to write to the EU asking for a further extension to the Brexit deadline to 31 January 2020.

Even if the UK were to make an extension request, the EU would have to agree. While it is unlikely the EU would reject such a request, it cannot be definitively ruled out.

If the EU does grant an extension to 31 January 2020, the Prime Minister must accept it. If the EU grants an extension of a different length, Parliament has the right to veto it.

Parliament had previously been suspended until 14 October. However, the Supreme Court has ruled that the suspension is unlawful and Parliament is expected to return on 25 September.

As a member what should I be doing now?

You should make yourself aware of the likely impact of no deal and prepare for every eventuality, including the possibility of a no deal exit on 31 October. You should have contingency plans in place for your organisation – these should identify relevant risks and mitigation measures where necessary.

You are also advised to look at the government’s central web resource to help you check your Brexit preparedness here.

The Alliance has pulled together the most relevant no deal guidance for the sport and recreation sector here but if you have specific queries or need more help please contact the Policy team.