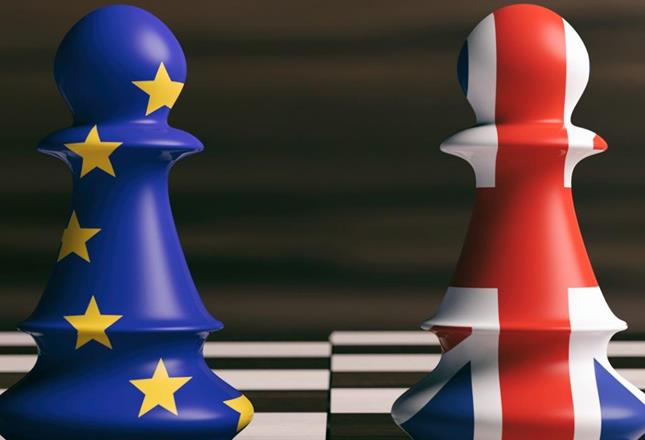 Brexit has dominated the UK political landscape in the last few months and Theresa May has not been able to get her Withdrawal Agreement through Parliament.

On 12 March the Prime Minister’s Withdrawal Agreement was defeated for a second time by a margin of 149 votes.

Following this defeat the government had intended to try and get support for the Prime Minister’s deal and bring a third Meaningful vote back to Parliament the following week.

However, on Monday 18 March, the Speaker of the House of Commons, John Bercow MP, announced that the government would need to make fundamental changes to the vote that had been defeated in the previous week in order to bring a third meaningful vote on the Prime Minister’s deal.

In doing so he cited the Parliamentary manual, known as Erskine May, which explains that no vote, if defeated, can be brought before Parliament twice in the same session.

Following this decision, the Prime Minister did not put her deal forward for a third vote and went to Brussels instead to ask the European Union for an extension to the Article 50 process until 30 June.

The European Union instead told the Prime Minister that she could have an extension until 22 May should her deal pass, suggesting that the new so called ‘cliff-edge’ Brexit date would be 12 April if Parliament could not come up with a deal.

On Monday of this week, Oliver Letwin MP, tabled an amendment to the governments motion which allowed parliament rather than the government to control what was debated in the chamber on Wednesday.

This allowed for so called ‘indicative votes.’ These indicative votes took place on Wednesday afternoon and Parliament voted on eight alternative Brexit options ranging from a no deal Brexit to a second referendum.

In the end Parliament voted against all of the options on the table with the votes for a Customs Union and a Second referendum the closest to passing.

As it stands, Parliament will have another attempt at finding a consensus when it has control of the order paper again on Monday as per Mr Letwin’s amendment.

In the meantime, however we should not be forgetting about Meaningful Vote 3 and it seems that the government have not yet given up on passing this.

On Wednesday night Mrs May spoke to a backbench committee of her MPs and indicated that she would resign if Parliament approved her deal.

This has garnered some extra support for her deal from those who previously opposed it including Boris Johnson and Jacob Rees-Mogg, however most of the European Research Group (the backbench group of Eurosceptic tory MPS) and Democratic Unionist Party have said they would vote against it.

The government has made Friday available for a debate on the European Union and it is not yet clear whether or not this will be an attempt at MV3 or whether it will just be the Withdrawal Agreement separate from the Political Declaration.

Crucially, we don’t know whether it will be fundamentally different enough to be allowed by the Speaker. Should this vote pass then the events of Monday will not happen.

Impact on the sector

So what does this mean for you, our members and the wider sector? Unfortunately, the key word remains UNCERTAINTY!

Everything is still on the table, including no deal, and the key is to remain prepared for any eventuality.

You can keep across all of the work that we are doing on the Brexit page of our website where you’ll find our no deal planning advice and our six ‘Brexit tests’ for government.

If you have any burning questions, please do get in touch with the Policy Team in the meantime and we will continue to provide updates on the Brexit process as it develops.