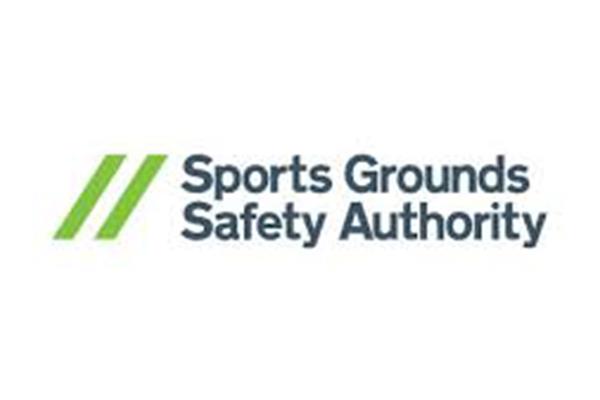 The Secretary of State for Digital, Culture, Media and Sport is seeking to appoint an outstanding individual to succeed Alan Coppin as Chair of the Sports Grounds Safety Authority when he steps down in March 2021 after serving two terms of office. Applications are welcomed from underrepresented groups to ensure the Sports Grounds Safety Authority reflects the diverse society it serves.

The Sports Grounds Safety Authority (SGSA) was established by statute as an Arms Length Public Body in 2011 taking on the full responsibilities of its predecessor body, The Football Licensing Authority.  The SGSA is the safety regulator for football grounds in England and Wales and the UK Government’s independent advisor on sports grounds safety.

The three core functions of the SGSA are:

The SGSA is funded by the Department for Digital, Culture, Media and Sport with an annual budget of £2.1m (2019/20) which includes £1.6m of grant in aid and employs 20 staff, of which 13 are regionally based inspectors, led by its CEO Martyn Henderson.

The Board of the SGSA comprises a Chair and 7 Board members appointed by the Secretary of State.

The SGSA enforces the Government’s All Seater Policy introduced in 1994 for the top two tiers of the Football League which was introduced as a result of the inquiry led by Lord Justice Taylor following the Hillsborough tragedy. In 2018 the Government commissioned an external analysis of the evidence relating to the all seater policy and in late 2019 the Conservative Party made a commitment in its General Election manifesto to introduce safe standing. The SGSA will lead on the implementation of this historic change working closely with DCMS officials, football bodies and fans.

Role of the Chair

The Chair will provide strategic leadership and direction to the SGSA in fulfilling its functions as a public body within the resources allocated to it. The Chair is responsible for building and maintaining a strong and healthy relationship with the DCMS, football and sports bodies, other relevant regulators and key stakeholders in the wider sporting sector. On occasion, the Chair may be asked to act as the spokesperson for the SGSA, such as when issues attract media interest or giving evidence as part of relevant consultations/enquiries/Parliamentary Committee hearings. The Chair has specific responsibilities in relation to the following:

The appointment is for up to 4 years.  Re-appointment for a second term may be made, at the discretion of the Secretary of State for the Department of Digital, Culture, Media and Sport.

To apply, please send your CV (no longer than two sides of A4), a supporting statement (no longer than three sides of A4, providing examples and setting out how you meet the criteria), a Declaration of Interests Form and Diversity Monitoring Form. Completed applications should be emailed to publicappointments@dcms.gov.uk. The deadline for applications is 12:00 Tuesday 8 December 2020.

If you have any questions about the appointments process please email anders.eriksen@dcms.gov.uk.