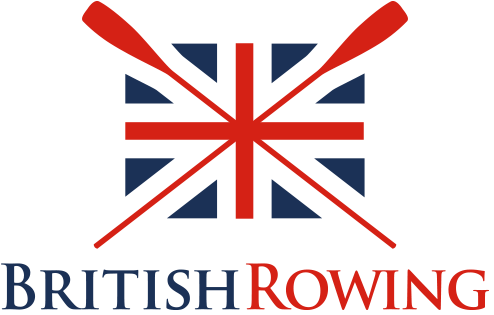 British Rowing is seeking to appoint an Independent Non-Executive Director to its board. Appointments are made for a period of three years, with the possibility of a second three- year term. The position is unpaid, but reasonable travel expenses are reimbursed.

The role of the Non-Executive Director is, with the rest of the board, to constructively challenge and contribute to the development of British Rowing’s strategy; to review the performance of management in meeting agreed goals and objectives; to support and monitor the Chief Executive’s performance, and to ensure appropriate succession planning. As British Rowing focuses on encouraging former rowers to support the sport in order to deliver for current members and protect the future of the sport, the board is particularly looking for applicants with a background in brand and proposition development. We are also very keen to encourage applications from people who have never before considered becoming part of the sport of rowing, and from people from minority communities.

The board meets six times a year. In addition, Independent Non-Executive Directors normally sit on one of the board committees – typically meeting three to four times a year.

Please send a letter of application with an up-to-date CV, and confirm that there are no reasons why you may not hold the post of a company director. Please include the name and contact details of three referees (who will not be contacted until after the interview, or before you have been informed in advance of any contact).

Applications should be sent to Mrs Pippa Randolph, British Rowing, 6 Lower Mall, Hammersmith W6 9DJ or by email to governance@britishrowing.org

The closing date for applications is Monday, 9 September 2019

Candidates will be invited to a panel interview the week of 16 September, at a date and time to be confirmed. (An alternative date may be offered at the panel’s discretion.) Following references and approval by the board, the successful candidate will join the board following the AGM on 12 October.