The global social value of sport 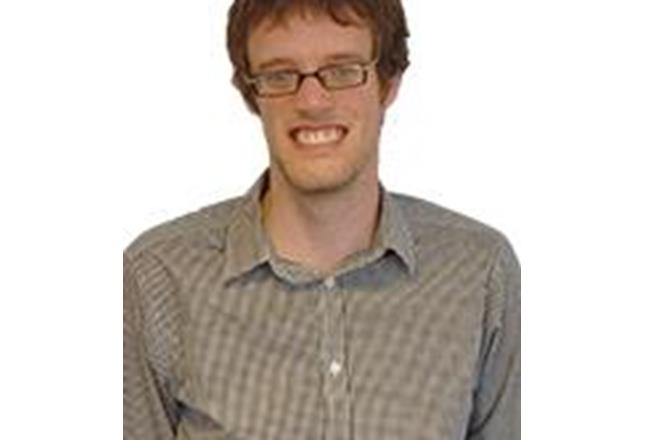 Following the launch of the Alliance's Uncovering the Social Value of Sport report, Robert Gill, Policy Support Officer, has taken a look at some international examples of sport demonstrating its social value.

One of the earliest, and most well-known, examples is the midnight basketball league programme in America. The programme was established in 1986 by a former basketball coach who believed the solution to inner-city crime was to provide poor, young and predominately black men with something safe and constructive to do between 10pm and 2am - the “high crime” hours. The first programme was targeted at men aged 17-21 and required the presence of two uniformed police officers. The idea quickly became popular in inner-city areas in America and became the focus of much media and political attention.

The popularity of midnight basketball emerged due to the programme’s low cost, its practicality and its use of existing facilities. It was also shown to be successful, with research crediting it with a 30% drop in crime in programmes set up in Glenarden and Milwaukee. Today, Midnight Basketball programmes, or similar versions, are running in Australia and South Africa, to help people from disadvantaged areas become proactive leaders in their communities.

Sport can also be used to help bridge religious divides. Ultimate Peace aims to give children in the Middle East a chance to build friendships with other children of different nationalities and religion by playing ultimate frisbee. The programme was started in 2009 by two Americans who had coached ultimate frisbee in Israel. It aims to teach children about relationship building, team building, community building and leadership skills.

Similarly, dance instructor Pierre Dulaine, as fans of the film Take the Lead or those of you who watched our interview with Ansell Chezan will know, developed the ‘Dulaine method’ in New York to encourage children from different communities to dance together. He then took this idea to Northern Ireland to bring Protestant and Catholic children together and to his home town of Jaffa in Israel, a community which contains both Palestinians and Israeli students.

The Indiability Foundation aims to improve the lives of people with physical disabilities in India by running a community outreach programme that, through sport and games, allows disabled and non-disabled students to interact and promote mutual understanding.

Finally, Moving the Goalposts uses football to help poor and disadvantaged girls aged 9-25 in Kenya to tackle issues such as a lack of education, early and unwanted pregnancies and vulnerability to HIV/AIDS. The scheme aims to use football to develop essential life skills such as confidence, leadership and self-esteem. It also provides an entry point to educate the girls on reproductive health, human rights and economic empowerment.

Other organisations, such as the Lauraus Sport for Social Good Foundation and Coaches across Continents, provide support to lots of different sport for social value projects across the world. They also give people the opportunity to go out and volunteer or fundraise for their projects.

This is just a small sample of the many projects that exist across the world that use the power of sport to implement social value. If you know of any further case studies in this area, please fill in this case study form and send them over to me at rgill@sportandrecreation.org.uk